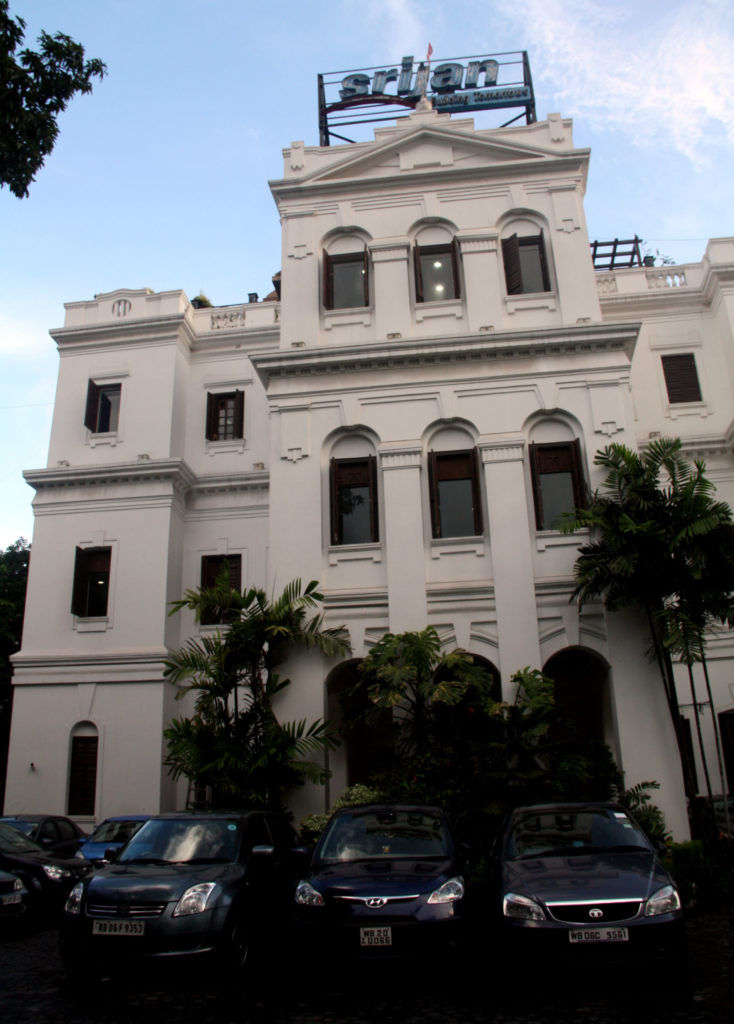 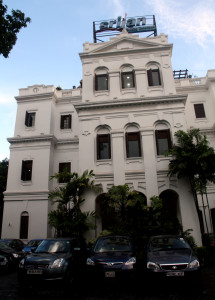 Recent announcement by RBI asking banks to not to lend money to builders under 80:20 or 75:25 schemes has shocked the real estate market. Many viewpoints have floated since then. The announcement may not have a major impact on real estate markets across India but according to a report by JLL India, big metro cities like Mumbai, Bangalore and Delhi may see marginal correction in prices of residential property.

“The correction will account more on back of high inventory levels in the leading seven cities in India which is higher than comfortable industry levels seen around 8-10 months ago, which is between 14-15 months’ worth of unsold supply,” says Ashutosh Limaye, head, Research & Reis, Jones Lang Lasalle India.

According to the report, developers in these metros may resist price cuts as the cost of land in these metros is already at astronomical levels. Also, the recent change in the Land Acquisition and Rehabilitation & Resettlement Bill will raise land owners’ expectations, and the developers will have to negotiate hard for available land. 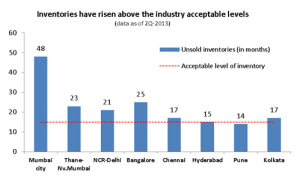 As a result, developers in these cities will now operate from the standpoint that overall real estate prices will rise in coming months.

“The developers are likely to hold their prices at the current levels with the expectation of a marginal correction in the prices of few projects aimed at the mid-income segment .The price correction is likely to be within a range of 12-18 per cent, depending on project and their builders’ holding capacity and financial strength. A correction in prices beyond 12-18 per cent would affect developers’ profitability to a non-acceptable extent,” adds Limaye.

The property prices in real-time appreciation (adjusted for inflation) in tier-1 cities during the last few years (1Q12-current)have not exceeded 4-5 per cent – a fact that could resist developers from reducing property prices significantly, says report. It is also pertinent to note that most projects within the municipal limits of cities like Mumbai, Delhi and Bangalore these cities are targeted at HNIs or NRIs, who can afford to purchase these properties without availing of bank funding.

The timing of the announcement by RBI could not have been worse, as it did just before the festive season. As per the industry trend, in the festive season consumer spending is generally higher, and developers often announce schemes that could help them sell high-priced apartments. The 80:20 scheme was one of such scheme, wherein the buyer agrees to pay 20% of the flat cost upfront. The remaining amount is funded by the bank after signing a tripartite agreement between all three parties at stake here.

Home buyers set to cash in on festive season, to benefit from high inventory