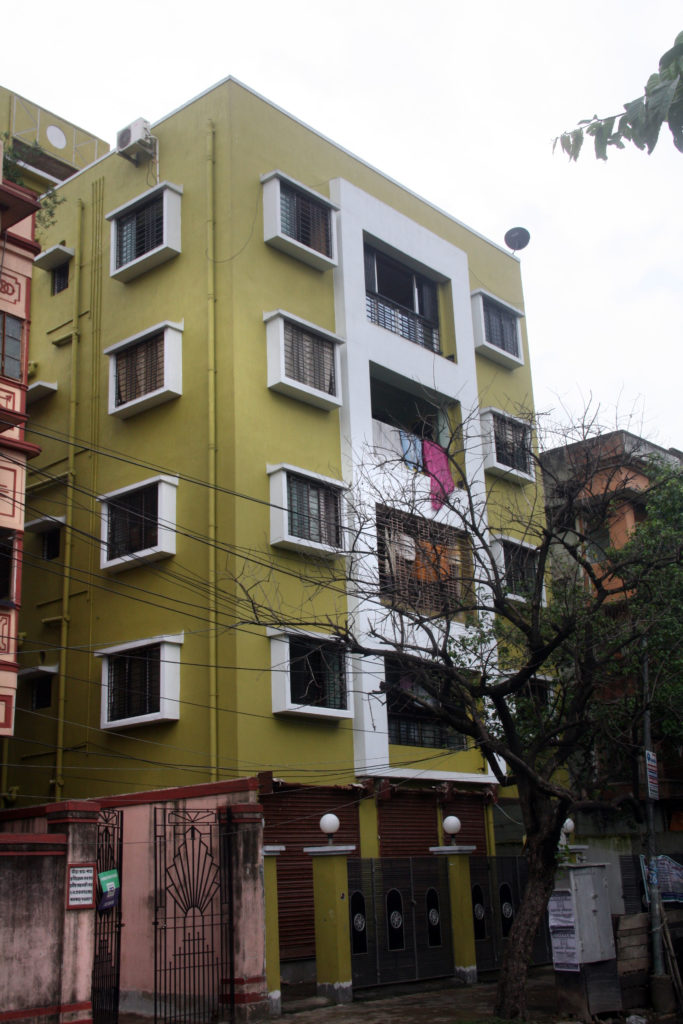 This festive season it may be good news for home buyers. Surprisingly huge pile of inventory in big metro cities means discounts are on the way and those who intend to buy residential property during the festive season out of personal or traditional reasons are likely tend to proceed with their purchases, according to a JLL report. Another reason for buyers to cheer is the latest National Housing Bank (NHB) data for April-June 2013 points that top seven cities have seen across-the-board fall in residential property prices in the latest quarter ending June 2013, as against a rise in price in the previous quarter (January-March 2013). 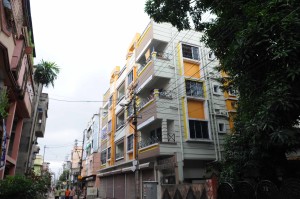 This could early signals of a price correction in the offering. While the inventories have piled up but the real question is whether this is sufficient cause for developers to offer considerable discounts to individual buyers. “Actual cash discounts are definitely not out of question. Buyers with cheque books or pre-approved home loans in hand are certainly in a position to bargain for a better price. However, caution must be maintained before assuming complete slackness of sales at the developer’s end” said, Om Ahuja, CEO – Residential Services, Jones Lang Lasalle India. Given the current levels of inventory and industry slackness, will be forced to reduce prices considerably. While inventory pile-up is certainly a reality.
Now sample this, unsold inventory in cities like Mumbai is high (as per JLL REIS data, Greater Mumbai has close to 48 months unsold inventory as against an acceptable level of 15 months)out of this major part of this unsold inventory lies in the Island City, which was never affordable to small individual buyers. On the other hand, in the comparatively more affordable suburban locations, vacancy is relatively lower and prices have not corrected as expected. They have, in fact, remained stable or risen. Therefore, if anyone benefits from this current scenario, it is either bulk-buying institutions or HNIs or NRIs. But residential inventory seems to have indeed piled over the last few years, prices continue to remain high in major metro cities. 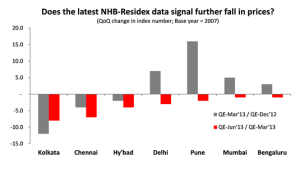 As per NHB Residex city indices, which suggests that the fall in prices in the most recent quarter has been largely a phenomenon limited to smaller cities such as Kolkata, Chennai and Hyderabad, rather than big metros. The data certainly does not signal an imminent price correction across the board.

In a depressed economy where cash-conservativeness is the watchword, it could be a natural tendency to postpone a major financial commitment such as buying a home. Often, individuals are tempted to time the market in an attempt to buy cheap, on the basis of interpretations that do not reflect ground realities.

“We believe this question is more apt for an investor who has the potential to wait, watch and put his financial muscle to test. Individual end users, on the other hand, will need to establish whether the financial pain of an identified residential project is sufficient reason for him to mark down the pricing of units and thereby send out signals of a price correction into the market” said ,Om Ahuja, CEO – Residential Services, Jones Lang Lasalle India.

It is pertinent to note that, in a growing economy, property always appreciates over the long term. It never does a complete about-turn to march in the opposite direction, though it could occasionally deviate from ‘learned’ market predictions. Such deviations are not necessarily corrections in the commonly understood sense of the term – they could be minor course alterations that any market must undergo in order to adapt and stay dynamic. 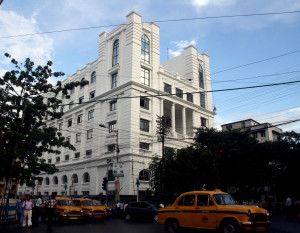 At present no developer will confirm such a state of affairs and risk sending out distress signals to other potential customers. Demonstrable earnestness of interest in the project, backed by ability to make a down-payment, is the best position from where to pitch for a discount.

While certain new projects in a location may have been launched at slightly lower rates, they could be at planned or under-construction stage. Ready-to-move-in properties in the same location will not display the same pricing, as demand for ready units is always the highest.