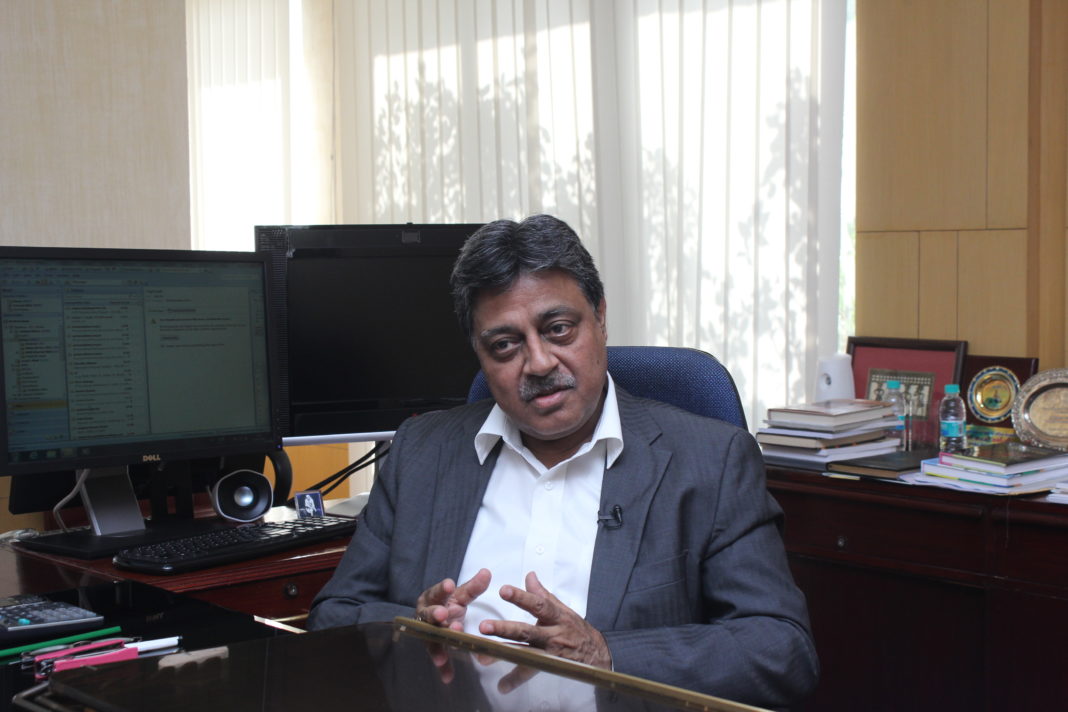 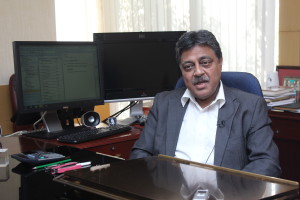 Housing finance regulator National Housing Bank(NHB) is all set to issue retail tax free bonds by September end this year. The NHB aims to raise nearly Rs 6,000 crore through these bonds. “The retail tax-free bonds will be launched by us sometime towards the end of September this year, and we propose to do it in separate tranches”, RV Verma, chairman and managing director (CMD), NHB told Realty & More.

The NHB looks encouraged to successfully raise this amount as the previous private placement programme was a huge hit. The NHB has planned to raise a total of Rs 17,000-18,000 crore this year by some private placement and other instruments. However, Verma said,“We have already been allocated rural housing funds of Rs 6,000 crore for this year. For the first time the urban housing fund has been instituted with a fund of about Rs 2,000 crore and tax free bonds which is another Rs 3000 crore.” Out of total fund raising plan Rs 11,000 crore is through various allocations, and then NHB proposes to raise about Rs 6,000 crore from the market other than these allocations by the government. The NHB will also tap the funds by issuing unsecured bonds, taxable bonds or even through some of the lines of credit which the NHB already has from the World Bank and KFW, a German bank. The regulator is now working through DFID, which is a UK government agency, which is also working with the NHB to explore a line of credit for the low income states. 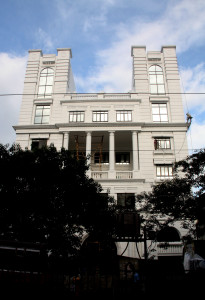 This huge fund raising plans has been set as the NHB is targeting to disburse around Rs 20,000 crores in 2013-14.“So far, we have done almost close to Rs 2,500 crore this quarter. By the time we close the quarter in September, I think we should achieve Rs 4,000 crore” said, Verma. The NHB has its accounting year is from July to June. Earlier, the Central Board of Direct Taxes(CBDT) permitted NHB to issue tax-free bonds for Rs 3,000 crore for 2013-14. Of this, 30 per cent was allowed to be issued under private placement.

According to the NHB estimates, the scenario of oversupply continues to a certain extent, particularly in some segments of the market, which include Mumbai and the NCR region as well and this will drive down the prices in the market. Builders are also under a certain amount of pressure for liquidity, and they are quite positive, they are quite willing to liquefy their existing assets, that is bring their properties into the market, sell them at a price at which the buyers are willing to take, and then generate liquidity for meeting their debt service requirements, as also liquidity for continuing with their other projects which they would have launched.

Full text of the interview can be seen in October issue.

Home buyers set to cash in on festive season, to benefit from high inventory