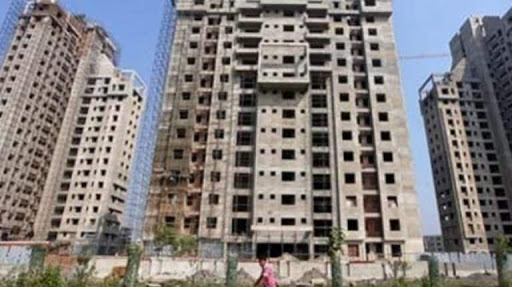 A scheme for providing affordable rental housing to about three lakh urban migrants was approved by the Union Cabinet on Wednesday.

The creation of affordable rental housing complexes was announced by Finance Minister Nirmala Sitharaman on May 14 as a part of the Government’s economic package to address the COVID-19 crisis.

At a meeting chaired by Prime Minister Narendra Modi, the Cabinet approved the scheme, which will be a sub-scheme of the Pradhan Mantri Awas Yojana-Urban that is implemented by the Housing and Urban Affairs Ministry.

About 1.03 lakh completed Government-funded houses across cities that were yet to be allotted to beneficiaries under existing schemes would be converted into the rental housing complexes, Union Information and Broadcasting Minister Prakash Javadekar said at a press briefing. He said the urban local bodies in cities would decide the rent amount to be charged.

The vacant housing complexes would be converted through 25-year concession agreements and the concessionaire would repair or retrofit the homes, maintain the rooms and address any pending infrastructure needs like water, sewerage, roads, etc, a Government statement said.

The states and Union Territories would invite bids to select concessionaires and the complexes would go back to the local body after 25 years.

“Special incentives like use permission, 50 pc additional FAR/FSI [floor area ratio and floor space index], concessional loan at priority sector lending rate, tax reliefs at par with affordable housing etc. will be offered to private/public entities to develop ARHCs on their own available vacant land for 25 years,” the statement said.

It added that the target beneficiaries of the scheme would be workers who come from rural areas or towns to work in manufacturing, hospitality, health, construction, etc.

“An expenditure of Rs 600 crore is estimated in the form of technology innovation grant which will be released for projects using identified innovative technologies for construction. Approximately, 3 lakh beneficiaries will be covered initially,” it said.