In response to Prime Minister Narendra Modi’s call for Atmanirbhar Bharat, Dalmia-OCL Ltd on September 21 launched a new refractory line for the production of magnesia carbon (MgO-C bricks) at its Rajgangpur plant in Odisha. 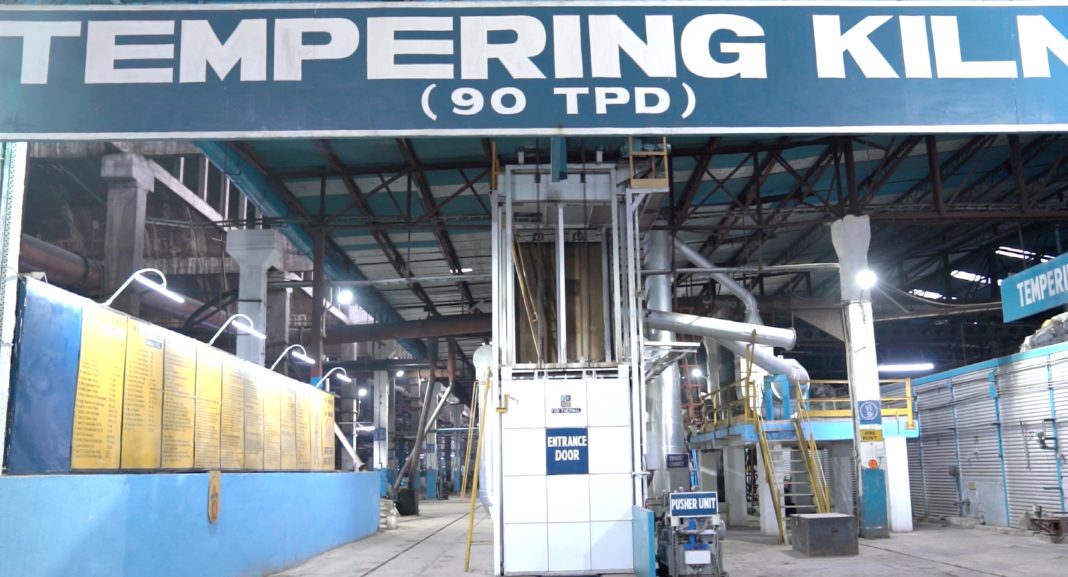 Minister of State for Steel Faggan Singh Kulaste inaugurated the production line, which will have a capacity of 1,08,000 tonnes and cater to the demand of domestic steel manufacturers.

Once fully commissioned, this will be India’s largest refractory line for the production of magnesia carbon bricks and promises to cut the nation’s import dependence by up to 50 percent.

The refractory line, which has been set up under Dalmia-OCL’s initiative of ‘Bharat ki Factory mein Bharat ki Refractory’, will come up in three phases of 36,000 tonnes each. This product is widely consumed by the steel industry and most of the current demand (approximately 3,00,000 tonnes annually) is met through imports.

Speaking on the occasion, Kulaste said to achieve the Prime Minister’s vision of Atmanirbhar Bharat, industries across sectors need to strengthen their manufacturing capabilities in order to reduce dependency on imports.

Congratulating Dalmia-OCL for the new magnesia carbon line, he expressed the hope that the company will further set up more refractory lines in order to cater to the steel industry and realize the vision of truly Atmanirbhar Bharat.