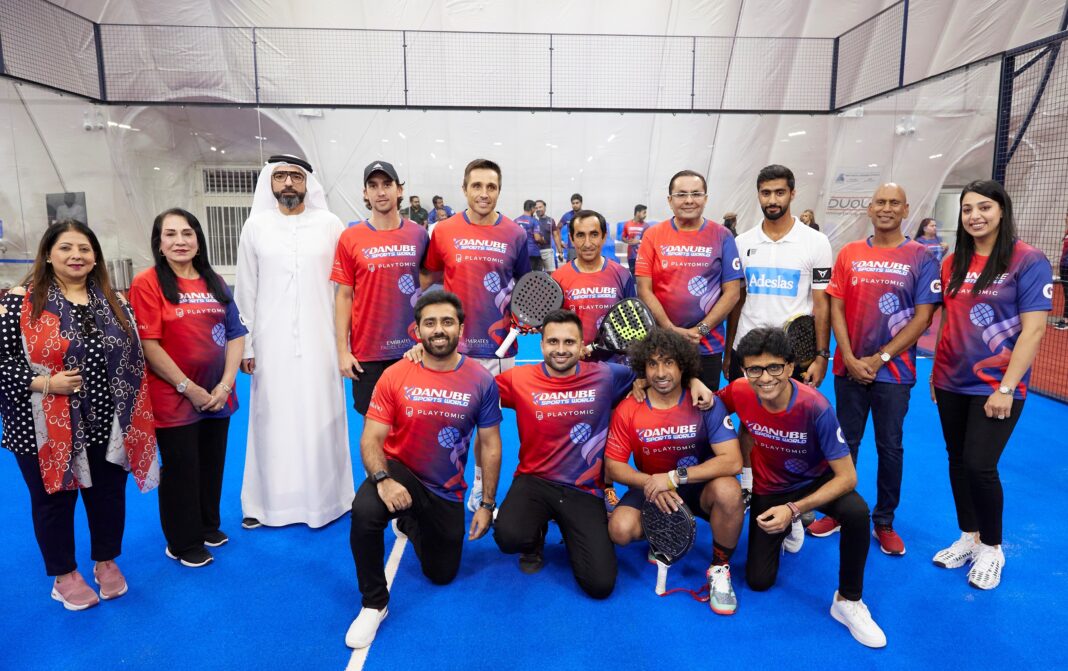 New Delhi, November 14, 2022: Danube Group, a Dubai-based diversified family-owned business had a soft launch of Danube Sports World – the largest indoor sports facility in the Middle East, set up on a 200,000 square feet plot of land in the shape of a massive inflated dome, next to Habtoor City and Aykon City on Sheikh Zayed Road.

The courts also come equipped with features like cameras to livestream game, referees to monitor next game and much more. It has lockers and changing room facilities, first-aid clinic, a gymnasium and a café – for users to socialise in between playing and working out.

“Innovation will determine the success of businesses. As an innovative and forward-looking business group, we constantly try to innovate by incorporating new ideas into action – that leads to creating new business verticals to help our clients,” said Rizwan Sajan Chairman and Founder of Danube Group.

Adel Sajan, Managing Director of Danube Group, who came up with the brilliant idea to set up Danube Sports World, says, “This is going to be the most popular go-to sporting and recreational centre in the UAE where consumers are now trying to mix sports and recreational facilities as part of their socialising process”.

Danube Sports World partners with Emirates Padel Centre to be its Official Padel Operators and introduce the Bela Padel Concept in Dubai with the legend Fernando Belasteguin.