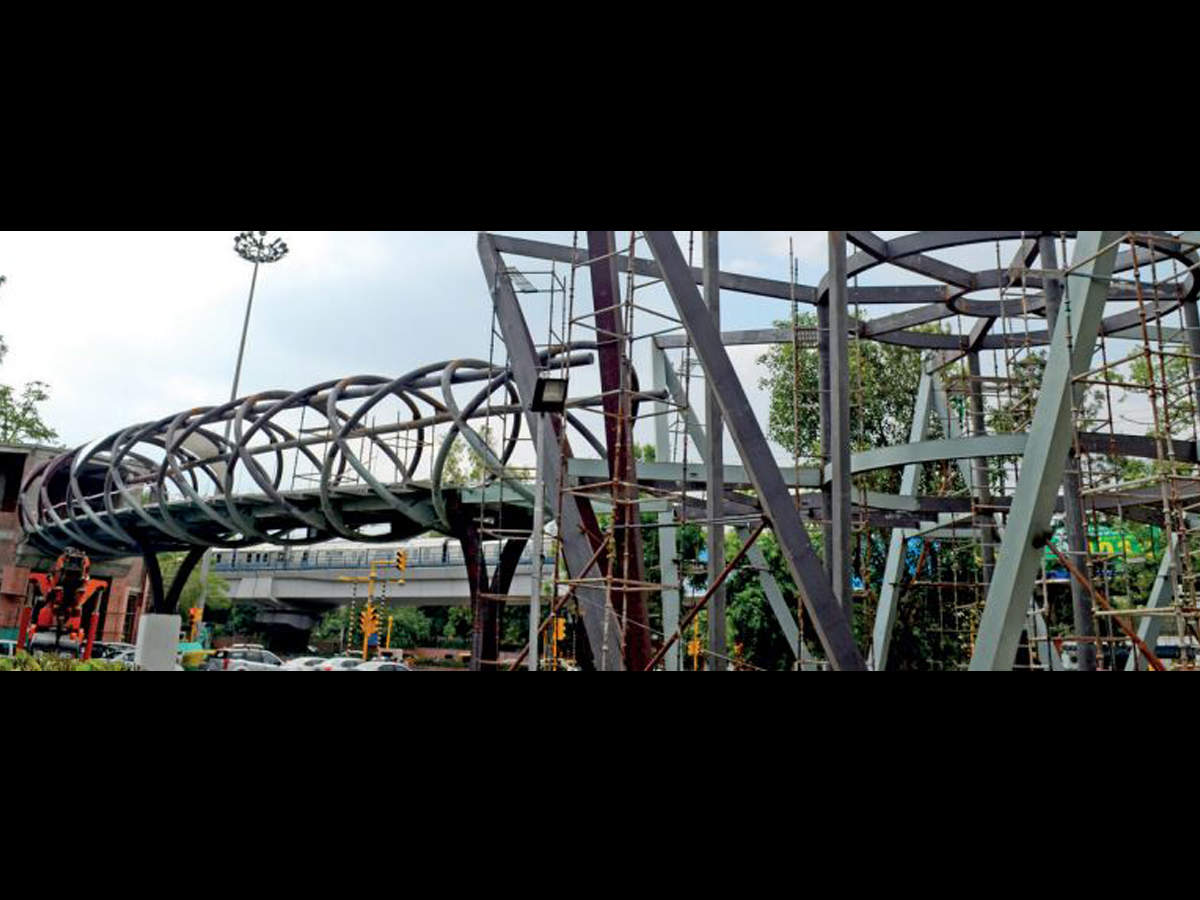 The Delhi Government on March 3 sanctioned Rs 54.84 crore for the construction of a skywalk at ITO, according to reports in the media.

With the two Metro stations and a railway line and major traffic crossings within one km, the Public Works Department (PWD) wants to have the longest skywalk of the Capital at ITO. It will connect offices and entry/exit points of Metro station.

“There are over 25 offices at ITO, besides two Metro stations, the Tilak Bridge railway station and seven major arterial roads. The heavy traffic volume and crowd makes it an accident-prone area for pedestrians,” said a PWD official, explaining the need for the skywalk.

”Because of the new Metro station at ITO, the crowd at the junction has gone up,” said a PWD official, according to the reports.

Currently, there is only one foot overbridge on the Vikas Marg in front of the ITO building. Recently, the Delhi Metro Rail Corporation (DMRC) constructed a subway, allowing pedestrians to cross Vikas Marg, BSZ Marg and the DDU Marg. However, there is no foot overbridge or subway at the Pragati Maidan Metro station crossing putting lives at risk.

Noida-Gr Noida Metro may run from Dec, 3 months before time