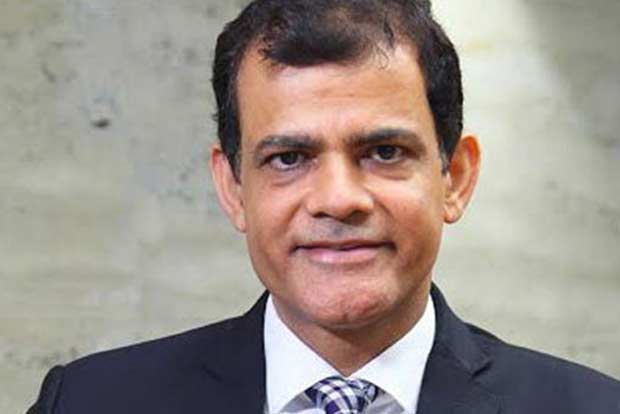 Amidst several COVID-19-induced changes within Indian real estate, many developers are now mulling the viability of incorporating co-working spaces in their residential projects to align with the new WFH realities. There are at least two possibilities – retrofitting co-working spaces into existing clubhouses, and incorporating such a feature at the very design stage for new projects. Retrofitting calls for key modifications, especially in structures originally intended for socialising and community activities.

Offering co-working spaces as an added feature in residential or mixed-use developments is definitely a timely notion. Many people are finding it difficult to work purely from home due to distractions and space/ infrastructure constraints.

If the objective is to cater only to a captive clientele – residents within the project – developers can make on-premises co-working spaces a USP and market their product accordingly. Given that work-from-home is now an accepted norm, this added feature will help attract more buyers and help developers sell their product faster. It will further enhance the overall facilities and offerings of the project, which is excellent for branding. 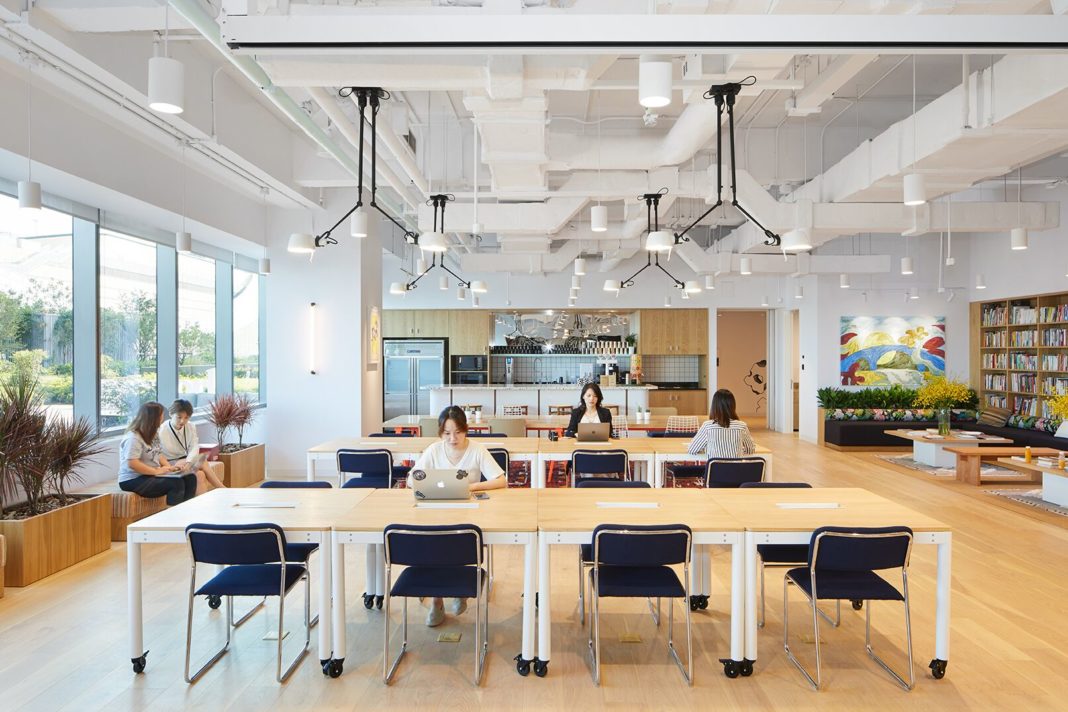 However, to add this feature or facility, the size of the project matters a lot. For instance, a mid-segment project having more than 300 units and a sizeable clubhouse could sustain such a facility. It would be harder to incorporate in smaller projects. For high-end projects at prime locations, with the exception of boutique luxury projects built on small plots, the developer could feasibly incorporate a co-working space within a project.

If the developer intends to attract clientele from beyond the captive zone and offer coworking space for both sets of clients, success will mostly depend on the location of the project. To target both resident and external clients, projects having dedicated co-working spaces must be located close to major office and public transport hubs. If such coworking spaces are within a mixed-use development, they can be easily managed by the developers themselves.

In both cases, the rentals may vary depending on facilities on offer – but they are much lower than conventional commercial spaces and come with added facilities such as high-speed internet, waiting areas, flexible workstations, etc.

If the developer intends to focus only on co-working spaces for residents, there is no major challenge other than the added maintenance costs in the long run. This can be charged as one-time cost from buyers, or on usage basis. Moreover, since this co-working space is exclusively for residents, commercial growth is not a factor – rather, it is meant to enhance the appeal of the project and add to its overall desirability. 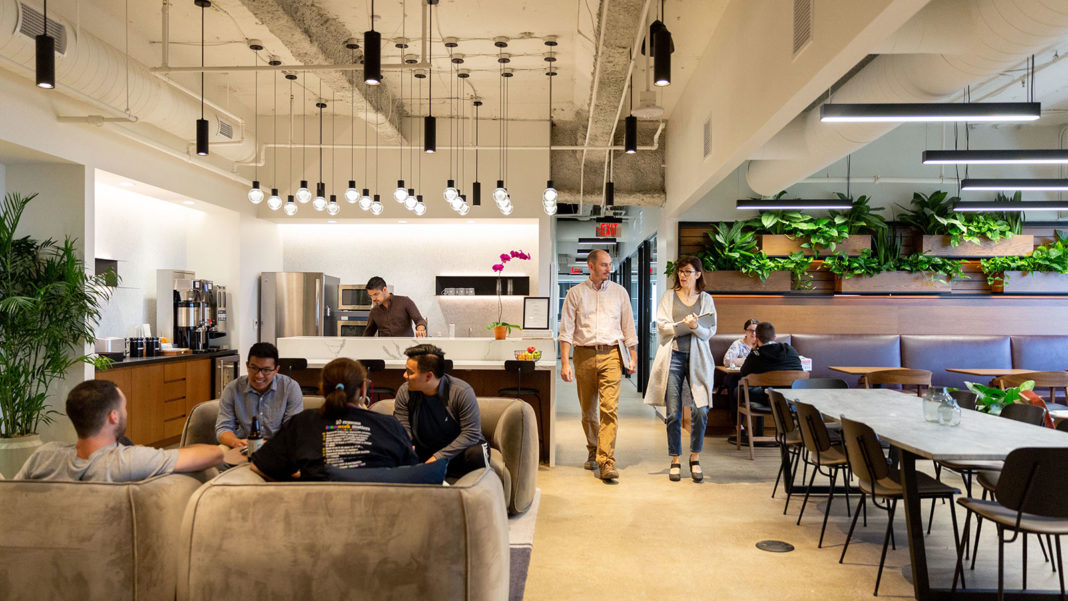 If the co-working space is to be retrofitted into the existing clubhouse, decisions would have to be made on how much of the available space can be used for that purpose. It is to be assumed that residents may not agree to have the entire space taken up by a co-working setup.

If the objective is to attract external clientele as well, the co-working operator will need to factor in commercial growth. For this, the challenge is to keep up with the outside competition. The operator will need to regularly reinvest in terms of infrastructure, facilities, upgradation in internet facilities, etc. Hence, there will be an overall cost burden which needs to be met by increasing footfalls.

In either scenario, the potential demand for in-house co-working spaces may be temporary and limited to the duration of the pandemic’s worst impact. Already, we are witnessing a significant part of the previously WFH workforce returning to their offices. While in some instances this is due to the insistence of the employers, it is becoming evident that many Indians miss the focus and community that their office environments provided them with.

This return migration would not impact larger coworking spaces meant to draw footfalls from all around – the demand for such spaces is strong and growing. However, it would be interesting to see how relevant co-working spaces exclusively for residents will be when the pandemic and its disruptive impact on work location choices reduces and more people are attending office again. There are certainly no precedents to make educated guesses from.

Embassy, WeWork get certification from The British Safety Council