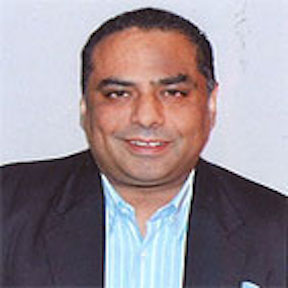 Dheeraj Dogra, a real estate and retail veteran with over 29 years of global experience, has joined Spaze Towers, a Gurugram-based mixed use developer, as Sr. Vice-President and Head of Leasing.

In his new role, Dogra’s focus would be on spearheading company’s leasing business both in commercial and retail asset classes, said a press release.

He post-graduated in management from Emeritus (MIT, Columbia & Tufts) as a global ivy scholar and has a Masters certificate in CRM from The City University of New York. He also holds Advance Certification in Marketing Strategy from Cornell University.

Dheeraj has been nominated and won numerous awards including ‘Bharat Gaurav Award’, presented under the aegis of the Ministry of External Affairs, for his efforts in promoting sustainable real estate development as an NRI.