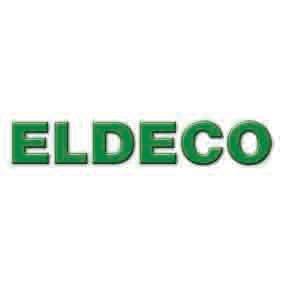 New Delhi: Eldeco announced its partnership with CricKingdom, a cricket academy by Rohit Sharma for their flagship project, Eldeco Live by the Greens at Sector – 150 Noida. Cricket grounds in the project will be managed by CricKingdom mentored by Indian T20 skipper Rohit Sharma,  to run the cricket academy at the project, including coaching operations, consultations and all the other game related advice.

Speaking about the tie- up, Manish Jaiswal, Group COO, Eldeco Group said, “We are elated to announce this partnership with CricKingdom, cricket academy by Rohit Sharma, who has brought numerous laurels to the Indian cricket landscape. We hope and wish that this academy will produce many such talents of its own by providing professional guidance and nurturing talent amongst the children residing in the local community.”