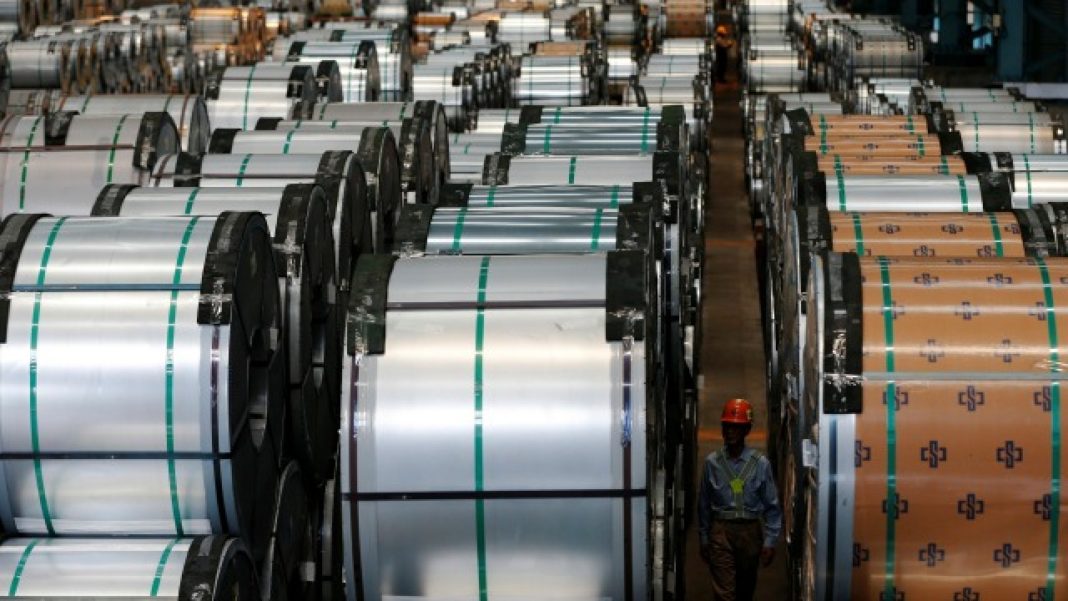 New Delhi / Rourkela, 14 December, 2018:  Steel Authority of India Ltd. (SAIL) has clocked its best ever Hot Metal production in a single day at 55282 Tonnes on 13th December. The Company is ramping up production from new units and is focussed on operating at its rated capacity after the commissioning of all its new blast furnaces at three of its integrated steel plants – Durga, Rourkela Steel Plant, Kalyani, IISCO Steel Plant and Mahamaya, Bhilai Steel Plant. SAIL’s previous best production was of 54786 Tonnes was achieved on 24th November this year.

Along with the Company’s best ever production, SAIL’s Rourkela Steel Plant (RSP) also set a new benchmark by producing 13051 Tonnes of Hot Metal on 13th December 2018. The previous best of 12622 tonnes was recorded on 8th June 2018. RSP’s recently rebuilt Blast Furnace-1, Parvati, which also happens to be SAIL’s first Blast Furnace and new Blast Furnace- 5, Durga were the major contributors in scripting this success story.

SAIL Chairman Shri Anil Kumar Chaudhary has been continually stressing on the need to ramp up production from the new units. During his several large group interactions with employees at various SAIL units, he has been laying emphasis on increasing the production volumes and operating at rated capacities.

The Highs and Lows of Indian Real Estate in 2018