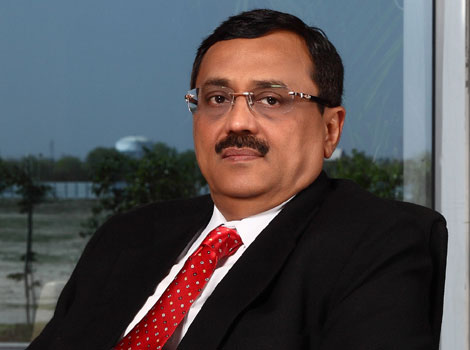 Many factors are channelising the demand of real estate business in India and will continue to play a key role in the demand upswing in coming years. Let’s find out how.


The real estate sector in India is being recognized as an infrastructure service that is driving the economic growth engine of the country according to industry experts. The Indian real estate market size is expected to touch US$ 180 billion by 2020. According to a latest industry body report, foreign direct investment (FDI) in the sector is expected to increase to US$ 25 billion in the next 10 years from the present US$ 4 billion. Demand is expected to grow at a compound annual growth rate (CAGR) of 19 per cent between 2010 and 2014, with tier I metropolitan cities projected to account for about 40 per cent of this. Growing infrastructure requirements from sectors such as education, healthcare and tourism are also providing opportunities in the real estate sector.

• Realty demand is expected to grow at a CAGR of 19% between 2010 and 2014, with tier I metropolitan cities projected to account for about 40% of this.
• There is an estimated 30 million NRIs residing in over 140 countries. With the continuous downslide of the rupee against the US dollar, there has been a demand upswing for NRIs investments in real estate in India.
• Due to the rupee depreciation, enquiries from non-resident Indians have jumped 20% in a month.
• Cities that are driving real estate demand overseas are Bangalore, Chennai, Jaipur, Kochi, Mumbai, Delhi NCR and Pune
• The growth rate in the realty sector is expected to be around 25 to 30% over the next decade.


In these testing times, the Indian economy (10th largest economy in the world and 2nd largest based on purchasing power parity) is consistently clocking a growth rate of 8-9% in the business sectors and especially. in the realty sectors (residential. commercial & hospitality). This is despite severe bottlenecks in the physical infrastructure to bring in the necessary economic reforms.

It is important to note that the following factors are channelising the demand of realty business in India and will continue to play a key role in the demand upswing in coming years.

Between 1995 and 2002, the Indian economy chugged along at an annual rate of about 5 percent, whereas by the end of 2002 the prices had gone through a 20 percent decline.

After 2002, as the economy slowly came back on track. the real estate market regained its position sluggishly. Today, with the rising income level and affluent lifestyle of young professionals. there has been an ever increasing demand for residential as well as commercial projects in the real estate market. 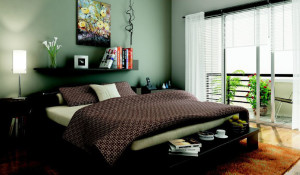 But the rising value of stock prices, fund portfolios. soaring gold holdings of individuals has boosted their income levels and lifestyle. This growth has resulted in a change in the demand for residential housing from the affordable to the premium and luxury segment.

Along with that, the appreciation of land prices have multiplied in the past few months, consequently increasing demand for commercial properties. People are looking to buy properties as an investment option expecting high returns.

Real estate is a demand and supply game for all. Hence, agreeing to the reality of the situation, builders have come up with diversified projects offerings in the residential and commercial. property sector. From old offerings like construction-linked plans and time-linked plans, builders are now offering new plans like flexi-pay plan and cash-down plan. All plans offered have a different base rate, where cash-down plan has the lowest base rate, followed by flexi- and lastly by construction-linked plan and time-linked plan.

To make investment a buyer friendly process, builders are ensuring that the fund raising process is easier and more accessible. Many developers have tied up with national banks which have made mortgage a common phenomenon today. Along with financial offerings, builders are also offering various other facilities and amenities in the project to catch the buyer’s interest. Such facilities include projects equipped with luxury furnishings, smart city concept, theme-based projects, customized interiors, world class facilities, integrated townships, etc.

The Indian real estate market is price sensitive. The fluctuations of the macro-economic factors have a direct effect on the demand of the buyers. With the depreciation of the rupee, the real estate market has become a focus of increased NRI interest, keen to buy residential as well as commercial properties at popular destinations across India. The depreciation has also caught many international players interest to step into the domestic market, giving out positive signs of transformation of the realty scenario to a major extent. 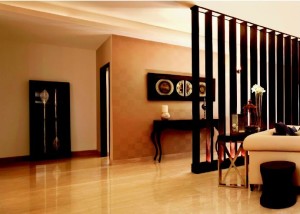 There is an estimated 30 million non-resident Indians (NRIs) residing in over 140 countries. With the continuous downslide of the rupee against the US dollar, there has been a demand upswing for NRIs investments in real estate back here. NRIs from various parts of the world including the Middle Eastern countries are seeking a home in India, seeking housing projects having facilities that are similar to what they get abroad.

Due to the rupee depreciation, enquiries from non-resident Indians have jumped 20% in a month. This is a small boost to home sales in the country which has been sagging in recent quarters. As compared to the last year, the investments have gone up by 50% and if the depreciation of the rupee sustains, developers could see more interest from NRI buyers.

This boost in the sector has encouraged WAVE City Center to venture into the UAE market through its associate IREC real estate brokers LLC in Dubai downtown. The response that they have received from the market is tremendous. Also, the fall in the rupee value is leading to the revival of NRIs. interest. The main reason is their desire to secure their future by buying a property in India which has seen a 42 per cent jump in prices in the past four years.

A majority of the NRI buyers are those who look for investing in a second home and the cities that drive real estate demand overseas are Bangalore, Chennai, Jaipur, Kochi, Mumbai, Delhi NCR and Pune. Along with that, some tier II cities have also seen a rise in demand from NRIs when it comes to investment honing in to their feelings for their homeland. Most NRIs based out in countries like Malaysia have shown their preference towards southern cities, from where a majority of them come, white in Canada, where the NRIs predominantly hail from cities like Delhi, Chandigarh and other northern areas have shown interest in the northern region only. In the US, out of 2.5 million NRIs, the incline is towards the southern cities of Bangalore, Chennai and Hyderabad. 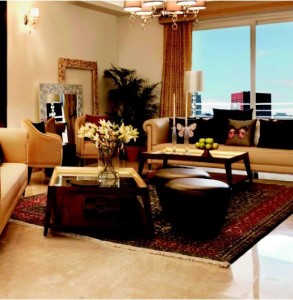 After the fluctuating market and sudden depreciation of the value of rupee, the Indian economy is slowly trying to get back on its track. Although sluggishly slow, the real estate sector is expected to stabilize in the next two to three quarters. There is anticipation for this sector to grow, even though at a slow pace, the demand for housing still appears to exceed supply and the weakening rupee makes India an attractive real estate investment destination for non-resident Indians.

Going by recent reports, the growth rate in this sector is expected to be around 25 to 30 per cent over the next decade. India is an attractive investment destination for multinational corporations and investors, who see a lot of potential in this country. Allowing foreign direct investment in multi brand retailing will also give a push to the sector’s growth