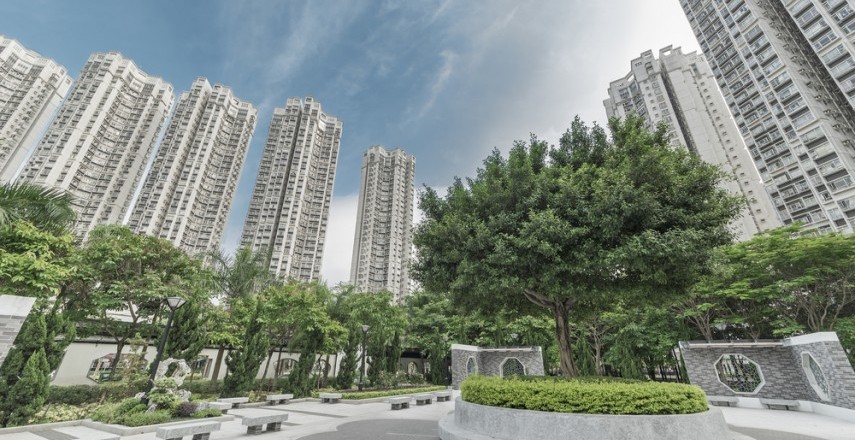 The realty major has done the record sales in its projects present in Greater Noida West, Siddharth Vihar (Ghaziabad) and Yamuna Expressway. The project names are Gaur city & Gaur Saundaryam in Greater Noida West, Gaurs Siddhartham in Siddharth Vihar (Ghaziabad) and Gaur Yamuna City at Yamuna Expressway. The sales have come following the record sales of over 5000 units during Q1 & Q2 of FY 18-19. The group was also in news recently for delivering over 25,000 units in last 5 years which has garnered immense trust amongst home seekers looking for home in NCR region. The festive season was marked by the presence of lucrative festive offers which too, helped the realty major in achieving the huge numbers. The humongous sales have actually once again brought the entire region in focus where Gaurs Group has been a leading realty player. The group has also announced its expansion plans in education and hospitality sector. In 23 years of its functioning the group has delivered over 40,000 housing units. In fact in FY 14-15, the developer had over 4% stake in entire real estate sector in terms of delivery.
Manoj Gaur, MD, Gaurs Group and also the Vice President, CREDAI National says, “timely delivery and a strong after sales service has helped us achieve such good numbers. In today’s time, a good brand with deliveries in past would only sell. Home buyers can no more be lured with mere schemes. Today, a buyer before investing his hard earned money does a lot of due diligence. In fact post the implementation of RERA, it has become easier for a buyer to select the right project. All our projects are RERA certified and are being developed under the guidelines.”
“Achieving such good numbers back to back is a huge boost for our team and is also a major boost for the entire realty sector”.
The realty major has been a front runner in mid segment housing along with developing uber luxurious projects like Gaur Mulberry Mansions in Greater Noida West. Currently the group is developing projects in Noida, Greater Noida West, Ghaziabad and Yamuna Expressway. Gaur Yamuna City on Yamuna Expressway is spread across 250 acres and Gaur City in Greater Noida West is spread in 237 acres. These both are integrated townships.

Caution: Skills shortage could slow down the realty sector

What’s In A Project Name? Everything, Say Developers

Where Indians are investing today

Empowering states key to ‘Housing for All’ success