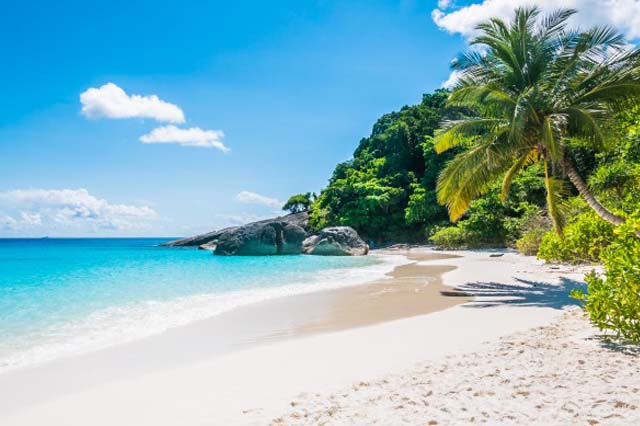 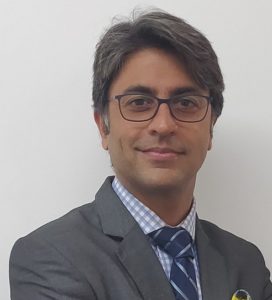 First half of (January to June) 2019 has been a tough period for Goa, wherein room night demand dropped by 4.4% as compared to the corresponding period in 2018. Major contributors to this slowdown have been the grounding of Jet Airways in April, grounding of Boeing 737 Max aircraft, a long drawn general election and reduced international charters primarily from Russia due to the weakening of the Russian Ruble. Another factor that contributed to the drop in occupancy of branded hotels in Goa is the rise of a variety of affordable lodging formats such as Airbnb and private villas/holiday homes, which has gained popularity among the domestic clientele.

International air passenger traffic in Goa declined from 0.48 mn in H1 of 2018 to 0.46 mn in H1 2019 according to Airports Authority of India (AAI) in their monthly passenger traffic reports. International charter flights during the season months (October to May) of 2018-19 dropped by 17% as compared to 201 7-18 to 813[1] flights with the number of passengers dropping by 12% in the same period to 0.21 mn. On the other hand domestic air passenger traffic in goa has continued to grow almost touching 4 mn passengers in H1 2019, which has proved as the only silver lining in the hotel demand landscape.

Despite the dip in demand, Goa’s hospitality market performance remains stable primarily on the back of room rates. This is evident from the 1.9% growth in ADR in H1 2019 over H1 2018. Goa ranks second in ADR next only to Mumbai. With increasing Meetings, Incentives, Conferences and Exhibitions (MICE) business and growing domestic tourism due to rise in disposable income, the market is expected to remain stable in the short term.

Goa is evolving from being solely a leisure market, to a wider MICE market during the past few years. The penetration of the MICE segment during the peak season reduces due to its price sensitivity. However, during the shoulder and lean months the segment picks up which arrests the drop in occupancy. Although market wide occupancies in H1 2019 have dropped in comparison to H1 2018, the growth in the MICE segment and the attractive monsoon packages marketed by many tour operators and OTAs is expected to limit the drop in coming months.

In the medium to long term, development of Mopa Airport will be a game changer for the leisure market. It will enable a larger inflow of tourists, both foreign and domestic with an expected handling capacity of 5 million passengers annually[2]. On completion, this development will benefit the entire Goa tourism industry and in particular will help develop the hospitality market in North Goa and even Sindhudurg district in Maharashtra.

Secondly, emergence of boutique experiential luxury segment in Goa could play a vital role in attracting ultra-high net worth individuals who prefer discerning luxury and do not want to be seen around in public. Players such as Postcard Hotels and Coco Shambhala are gaining popularity in this space. Overall, Goa market remains protected from an oversupply in the near future due to high entry barriers such as expensive land costs, complicated land titles, difficult approval processes and rising development costs. Thus, in the long term we expect that demand shall outpace supply and Goa will continue to be a low risk, safe and diverse hospitality market.