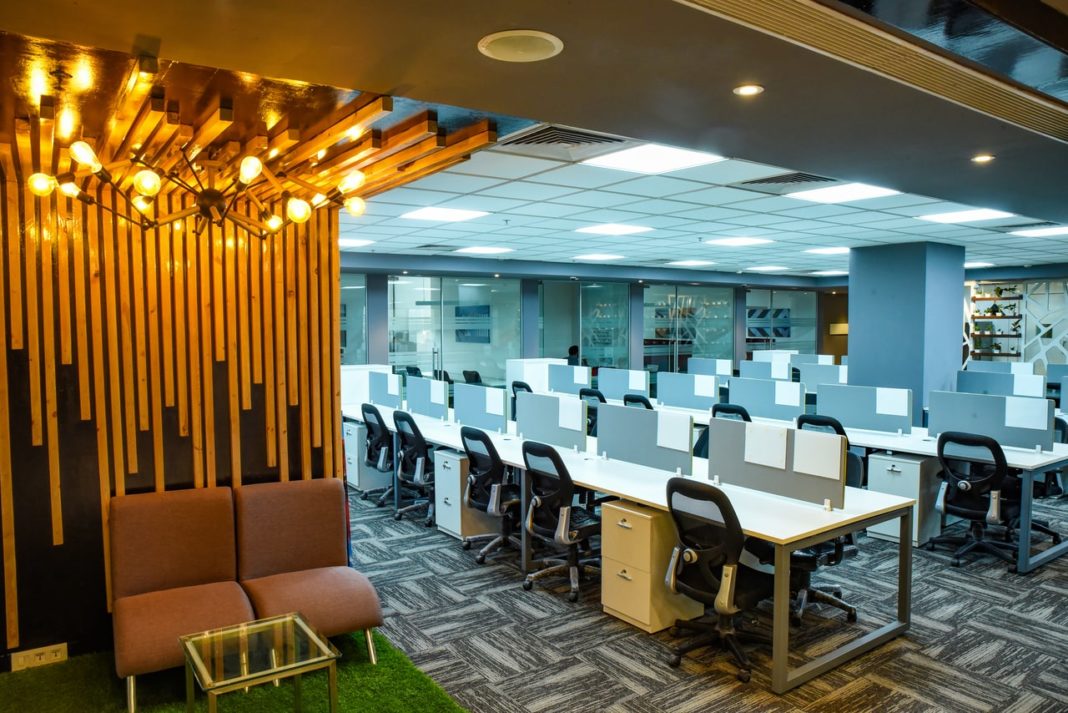 India, September 2019: Incuspaze, a chain of premium coworking spaces started its operations in the year 2017 and has twelve centres all over India including tier I and II cities. The new aged workspace environment and over-the-top facilities offered by Incuspaze have facilitated the brand’s rapid expansion in cities like Mumbai, Delhi, Lucknow, Indore, Gurgaon and Kochi.

Incuspaze was conceptualized with the idea of creating a workspace of budding entrepreneurs as well as established corporates. The brand fortified its standing in the market with the launch of its centre in Kochi and is planning to enter Hyderabad, Ahmedabad, Bengaluru, Surat and Jaipur in the coming times. The recently launched centre in Lucknow is spread over an area as vast as 35,000 sq. ft. BYJU’s, a learning app has acquired 200 plus seats at the property out of total of 700+ seats that the location offers. The coworking space offers partner benefits and exciting concessions to its members in collaboration with the brands like OYO, Hardrock café, Coho, AWS, Instamojo, Medlife, Dineout amongst others.

Commenting on the current status and expansion plans, Mr. Sanjay Choudhary, founder and CEO of Incuspaze said, “Incuspaze has received a tremendous response from tier-II cities as well and we look forward to launching more new properties in the projected cities. We currently have properties in Lucknow, Indore, Mumbai, Delhi and Gurugram and almost all the centres were nearly occupied by the third month of inauguration. We are aiming to cater to our audience in cities like Hyderabad, Surat, Ahmedabad, Bengaluru and Jaipur.”

Within a short span of time, Incuspaze has established a significant mark in the co-working industry and in over 2 years from 2000 sqft to now 2 lac sqft and is all set to reach 1 Million sqft. The brand recently also launched a new coworking space, Workspaze, in collaboration with Small Industries Development Bank of India (SIDBI) at Connaught Place, New Delhi. They are also hoping for 35 centres covering 1 Million Sqft area in the coming year. As a leading player in the industry, Incuspaze looks forward at building 15000+ seats in India in the coming years.

Goa survives a turbulent first half of 2019