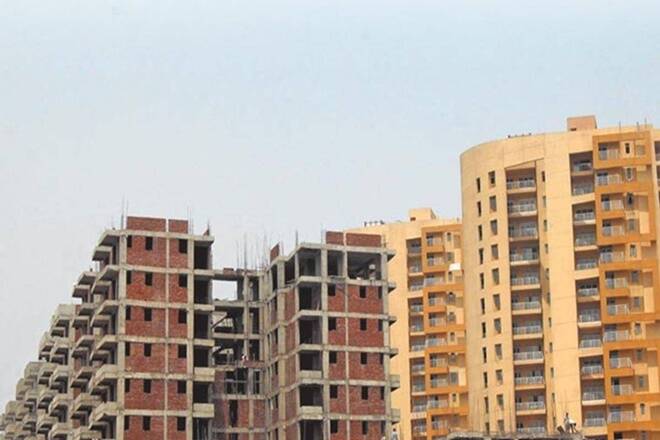 Residential transactions in Gurugram increased by more than 10 per cent due to spill over demand from the previous quarter and flexible payment schemes offered by developers, said a recent study by 99acres.com.

Due to the limited number of new homebuyers in the market, residential enquiries in Gurugram fell by about 15 pc QoQ in January-March 2021.

“Gurugram has a high job potential, based on its consistently improving ranking because both the service and manufacturing sectors are thriving. Many reputable builders and developers are bringing ground-breaking residential and commercial projects to this area. There are developments where buyers can enjoy green acres away from the pollution of the area,” said Pawan Sharma, Director, Value Homz.

According to the PropTiger.com data, the city saw the launch of 448 units in Rs 3-5 crore, nine units above Rs 7 crore, and 300 launches in Rs 1-3 crore. In 2020, Gurugram was the only city in the NCR that saw the launching of projects in the Rs 3-5 cr and above Rs 7 cr-range. The data also showed that the maximum launches in the last four years were in Rs 1-3 crore with Gurugram having 5,992 units, which is way higher than the other areas of the NCR.

“South Gurugram’s bright future is assured by its expanding infrastructure and proximity to major corporations. South Gurugram would be the most desired address for millennial homebuyers looking for luxury flats in Gurugram, as it ranks high on several primary livability index parameters. South Gurugram is, of course, an appealing choice for people who want to enjoy the facilities of a modern city without being subjected to the city’s cacophony,” said Pradeep Aggarwal, Founder & Chairman, Signature Global Group.

The rapid growth of the Dwarka Expressway, increased availability of ready houses, and the involvement of reputable builders, according to 99acres.com, boosted inquiries in residential Sectors 102-115 along the stretch. Housing plots were also in demand, but resale homes priced between Rs 1 crore and Rs 1.5 crore drew nearly 60 per cent of the demand in Gurugram.

“The Dwarka Expressway’s construction has been a boon to the real estate sector, facilitating the Gurugram area’s long-term growth. The completion of the stretch would reduce travel time between New Delhi and Haryana while also providing world-class opportunities for the region’s expected commercial and urban growth,” said Nagaraju Routhu, CEO, Hero Realty.

Vikas Garg, Deputy Managing Director, MRG World, said, “Property prices have steadily increased in this region. The prices of newly- launched projects were around Rs 2,275 in 2010, but currently, these are hovering around Rs 6,500. Prices will certainly increase as the area’s infrastructure improves; it’s difficult to estimate, but historical data provides a clear indicator of the future.”

Fast charging is the right solution