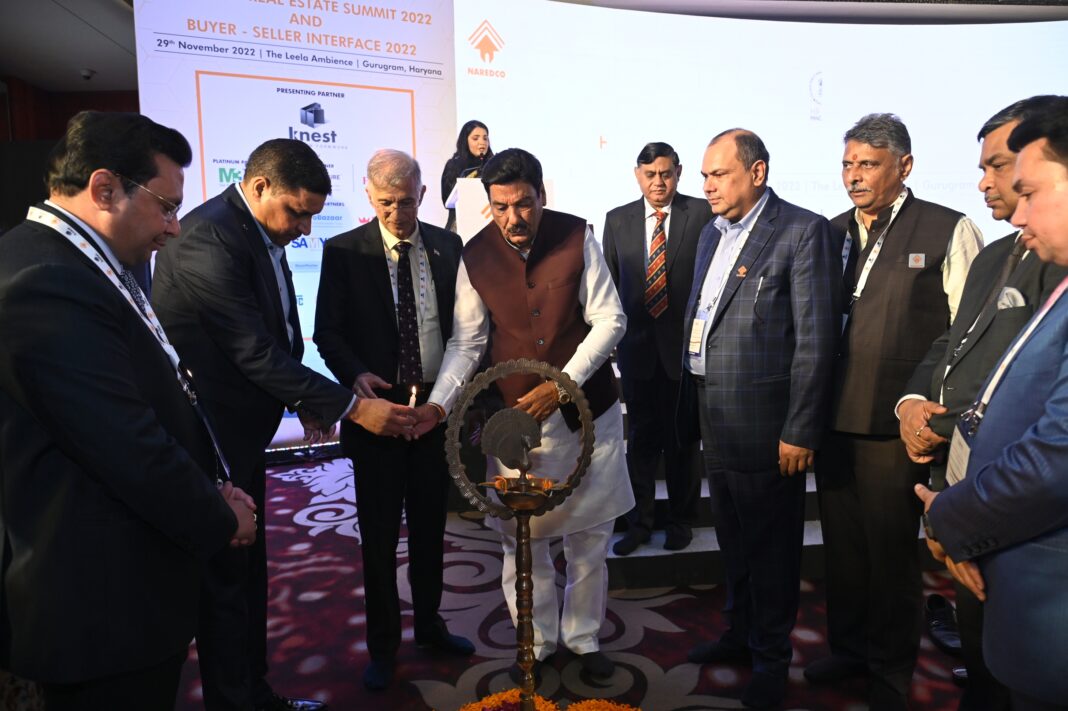 Addressing NAREDCO Haryana Real Estate Summit 2022 & Buyer-seller Interface, Singh assured the industry leaders that a cabinet meeting would be held in the 1st week of December 2022, in which permission will be taken to address the issue of power problems in Haryana.

The minister reassured the real estate developers and builders to organize an interface with the Government officials of the power sector and apprise them of their problems so that their addressal is found out without any interruption and power supplies maintained for the economic growth of the state.

The Minister pointed out that the power sector is well developed and equally well-laid out to serve industry though problems do keep arising for various reasons and it becomes the responsibility of industry and government to counter them with solutions.

In the first week of December itself after the conclusion of stated Cabinet meeting, a majority of power rated problems would be sorted out to the best of the availability of the power department of the state” said the minister.

Praveen Jain, Chairman, NAREDCO praised the Government of Haryana for its pro-active role in inviting real estate developers in the state and extending to them required support. However, he added that some new initiatives are called for by the policymakers of the state so that rapport is developed between the government and industry and the state takes ahead in its economic development.

Niranjan Hiranandani, Vice Chairman, NAREDCO stressed that if the contribution of real estate sector to national GDP has to reach 15% by 2030, each year the real estate sector would have to grow at the rate of 25% so that India is able to create 5 trillion dollar economy by 2030.

Rajan Bandelkar, President NAREDCO while speaking on the occasion added that some more reforms are critical for real estate sector so that the government of Haryana takes a lead in it.