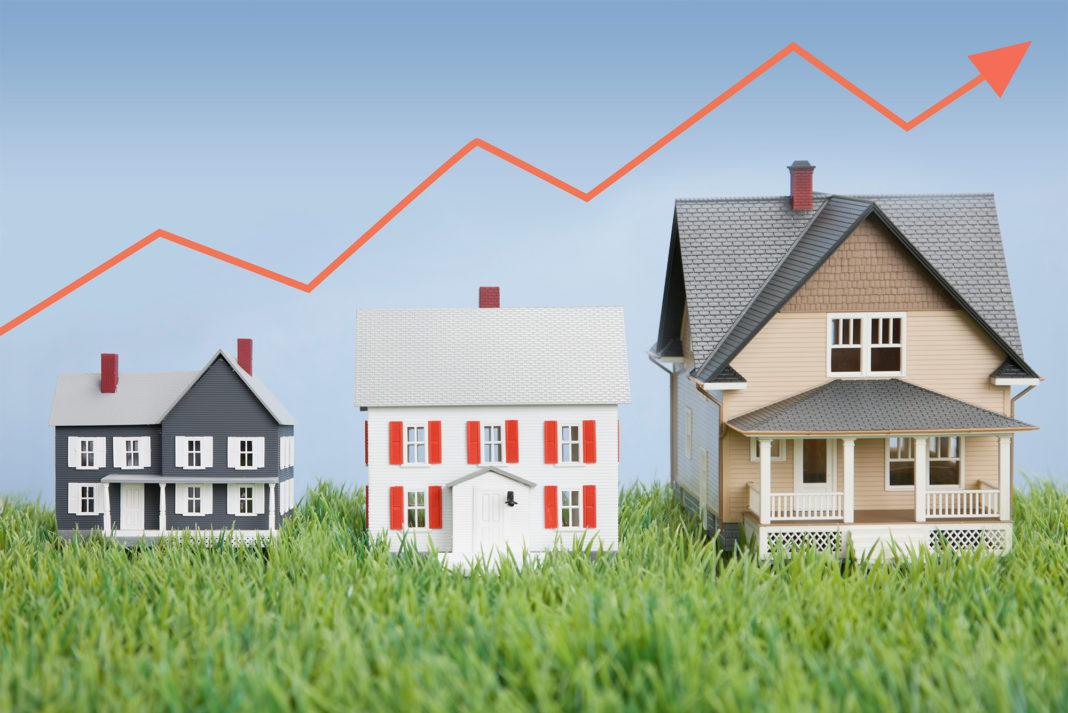 October 11, New Delhi: In a report released by PropEquity, India’s leading real estate data, research and analytics firm on Wednesday, it said that total absorption of housing units increased by 6% across top 9 cities in India in the third quarter of 2018 to 51,142 versus Q3 2017.

The market has been continuously recovering over the past few quarters as substantial amount of ready stock available in the primary market has led to the market slowly transforming into a buyer’s market.

As developers cleared old inventory and launched new phases/towers of previously launched projects, new launches took a dip in the third quarter and are expected to rise in the coming festive quarter.

New launches across key cities decreased considerably by 22% as compared to the previous quarter. However, in comparison to year ago, they grew 12% to 32,870 units.

As the real estate market accustomed to reforms like GST & RERA, absorption for ready to move and nearing completion projects picked up.

“In the last one years prices have corrected and the realty market has started to somewhat revive. With festive season coming up, developers will dole out discounts, finance schemes and freebies to push housing demand further. We continue to see strong traction for ready to move in and nearing completion projects to attract demand,” Mr. Samir Jasuja, founder and managing director at PropEquity said.

Gurgaon saw drop of 6% unsold stock to 29,885 units in Q3 and a massive 17% drop from the year ago period. As there were no new launches in this quarter, developers in this region marketed earlier launched projects aggressively.

Noida saw absorption jump 9% in the quarter and 34% YoY indicating solid transactions in the housing sector.

New launches witnessed a jump of 8% in the quarter with absorption increased by 17% per cent in QoQ as earlier launched units were being absorbed at attractive rates.

Kolkata saw an increase of 16% in new launches in Q3 as many new projects were launched in the city.

Absorption increased by 11% in Q3 with a 2 per cent drop in unsold stock.

India’s IT capital saw an increase of 8% in absorption in the quarter with muted price appreciation. The city with high-unsold stock of 98,565 units saw a decline of 4% in unsold stock.

Thane saw a fall of 35% in new launches in the quarter and absorption also fell 7% as buyers are delaying their decision. Market is expected to do better in the coming quarter.

P.E. Analytics owns and operates PropEquity which is an online subscription based real estate data and analytics platform covering over 98,370 projects of 26,881 developers across over 42 cities in India. We add approximately 300 projects every month. It is a premier Business Intelligence product- a first of its kind in India in the Realty space.