The following is the report by JLL, India 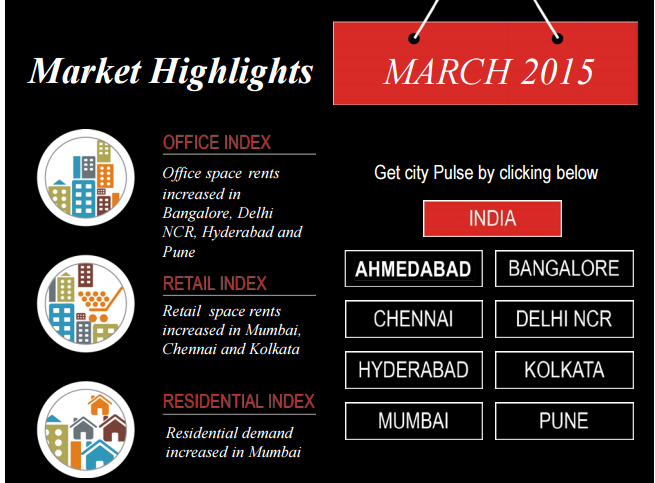 Housing For All by 2022: Far-Fetched or Feasible? 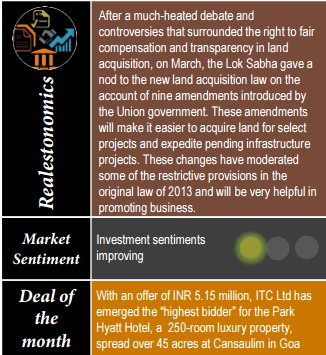 The current Government’s ‘Housing for all by 2022′ promise seems a bit unrealistic at the moment, as the modalities and concrete steps needed to be undertaken to achieve this goal have not been spelled out. If this very ambitious goal is indeed to be met, there needs to be a clear, well-thought out policy document outlining the exact deliverables and accompanied by initiatives to streamline the development process. Considering that the government has seven years in all to achieve this target, it fundamentally involves construction of 30 billion square feet of housing stock, or approximately 4 billion square feet per year if we assume an average of 500 square feet per house. The problem is not merely a function of making land available and increasing the FSI to incentivise developers undertaking low-cost housing projects. There is a need for systemic change in how the government perceives the entire issue of housing for the urban poor. Regulatory changes, faster approvals, removal of red tape and
resolution of land litigation issues need to be adequately addressed. A three-pronged approach involving the state, regulatory bodies and the executing agency/private player is of the essence. The respective state governments will also play a major role in synergising their own housing policy with that of the Centre and revitalising the role of the development authority as more of a facilitator with contracts being awarded to private players/semi-government agencies such as HUDCO and NBCC. 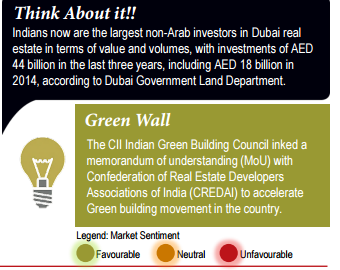 financial viability. Suitable fiscal incentives to the private industry as well as financial support through cheaper industry loans will also be required. While the only positive has been the intent of the current dispensation to move ahead with definite thought, other aspects such as granting of infrastructure status to such projects should be explored. The plug and play approach for infrastructure as enumerated in the last Budget makes for an ideal blueprint to begin with for the Centre and the states so that the entire focus is towards timely delivery of housing units, which after all is the result everyone hopes and expects in the next seven years. 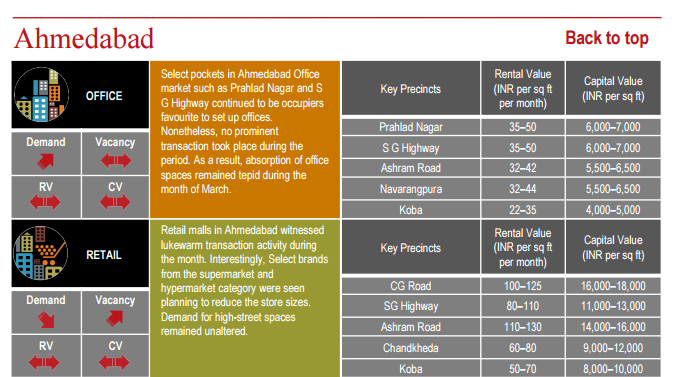 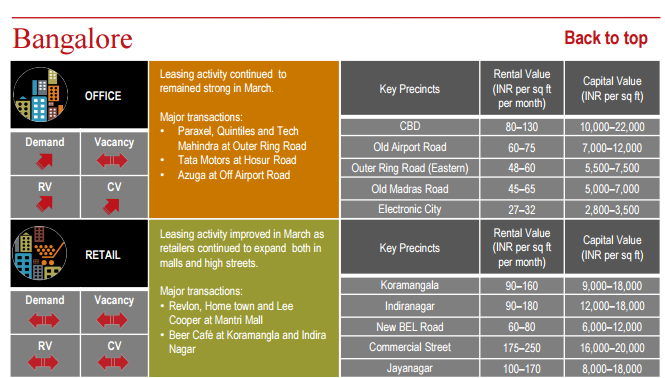 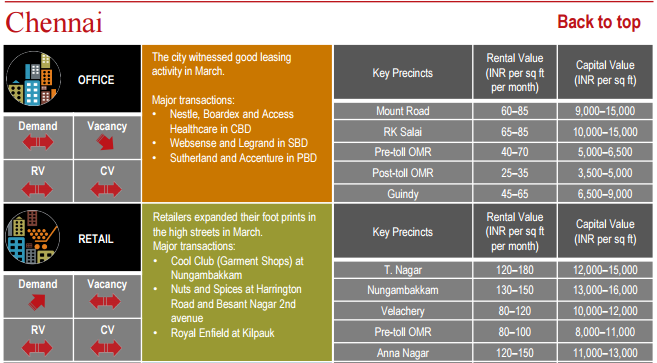 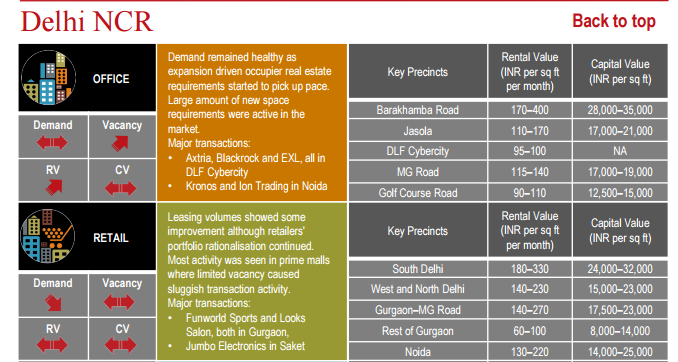 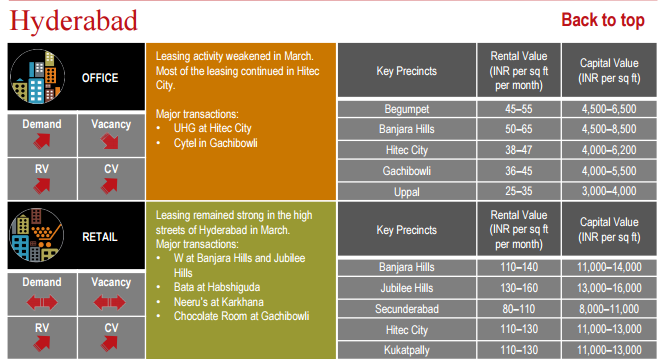 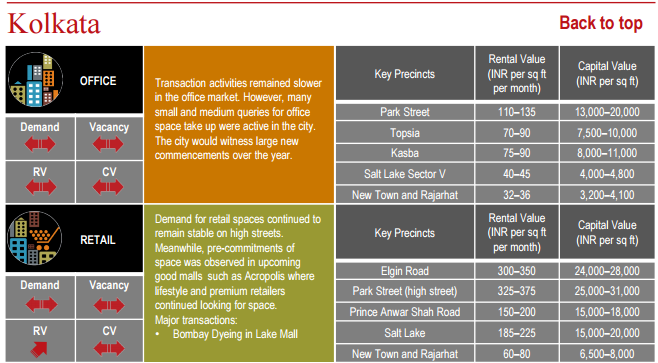 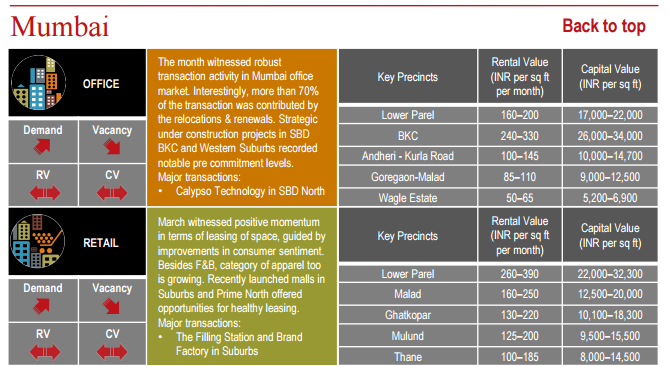 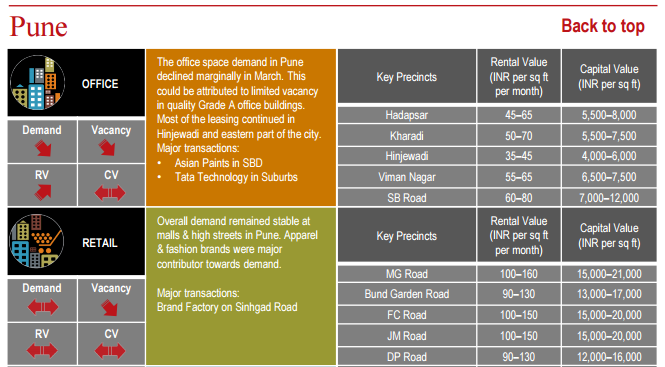 Post Views: 110
Related Topics:’Housing for All by 2022’Anuj PuriJLL India
Up Next