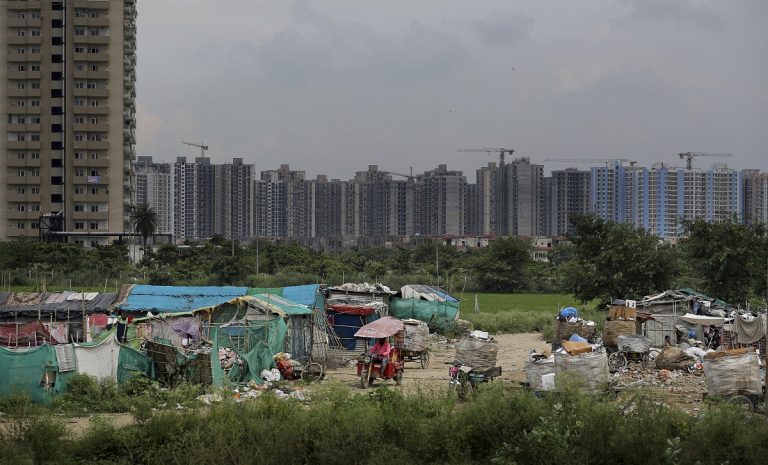 As counter-intuitive as it may seem to market pundits, self-owned homes remain at the centre of most Indians’ investment philosophy – and on top of their priorities list. In India, housing cannot be compared to other investment routes such as stocks, fixed deposits and gold as a self-owned home in India is the fulcrum from which Indians leverage financial and psychological independence.

It is true that many millennials tend to favour rental rather than self-owned homes, especially towards the beginning of their careers. However, their choices tend to change as they age. Freedom from a lifelong rental trap is very important if one wants one’s financial options to open up towards middle age.

Housing used to be the #1 investment instrument in previous years; however, due to the turmoil brought on by regulatory changes such as RERA and GST – and the unscrupulous activities by some developers that these regulatory changes sought to correct – end-users and investors are currently a confused lot and await stability and clarity on the market.

While there is still a massive burden of unsold homes on the market across Indian cities, housing sales – especially in the highly incentivized affordable segment, have already begun picking up after almost four years of prolonged slowdown. The Government’s Housing for All by 2022 vision has made affordable housing very attractive for both buyers and developers. The most remarkable return of demand is for ready-to-move homes.

RTM homes are, almost by definition, free of construction-linked risks, do not attract GST and also offer buyers the ‘what-you-see-is-what-you-get’ assurance. Not to mention the instant gratification of immediate possession.

No doubt, these sales numbers do not signal a full-fledged market bounce-back. The reason for this is that even if we take latent end-user interest for granted, the bigger worry for the Indian housing market is the lack of sufficient investor activity in the sector.

Investors focus on good returns, and the yield on housing currently does not exceed 3.5% even in the best of locations. As a result, investors are not buying homes in bulk like they used to in previous years – the main demand comes from end-users. End-user sales are not enough to revive the market. Investors who feed the rental and resale markets need to come back in sufficient numbers.

One of the biggest problems that confounded both landlords and tenants were the archaic rental laws in India, which made rental housing unattractive as an investment asset class. With the arrival of the Draft Model Tenancy Act, both landlords and tenants now look forward to more equitable treatment by the law and the demand for rental housing – both by tenants for occupation and by landlords for investment returns – can begin to improve.

Prices have bottomed out and are beginning to rise again – but not fast enough to entice investors into making property plays purely for capital appreciation:

The Indian government has been hard at work to help revive the housing market. The most recent announcement of an Alternate Investment Fund with a cumulative corpus of around INR 25,000 crore to revive stuck housing projects stands testimony to this.

The deployment of RERA (Real Estate Regulatory Authority) across a constantly increasing number of states and Union Territories adds another level of certainty to gradual revival. As of 8th November 2019, around 46,480 projects and 36,671 real estate agents have been registered under RERA.

RERA Registered Projects & Agents Across States (as on 8th November 2019)

Revival – In the Eyes of The Beholder

So, is the Indian residential real estate sector reviving or not? The answer depends on who’s asking the question. Prices are at their lowest best, there is massive risk-free, instantly gratifying ready-to-move-in supply across cities, and more revival measures from the government are on the charts. So, why is housing still getting such bad press? The problem is one of perception.

Few developers can forget the spectacular sales of yesteryears, just as few investors can forget the spectacular ROI they earned from housing plays ‘back then’. Those sales numbers and returns on investment were the result of speculative activity and set a benchmark of stakeholder expectations which simply cannot be replicated any more. The market has become too regulated for that.

Prices cannot be under-quoted or inflated anymore. Cash components are almost non-existent by now. Properties can no longer be bought under fictitious names.