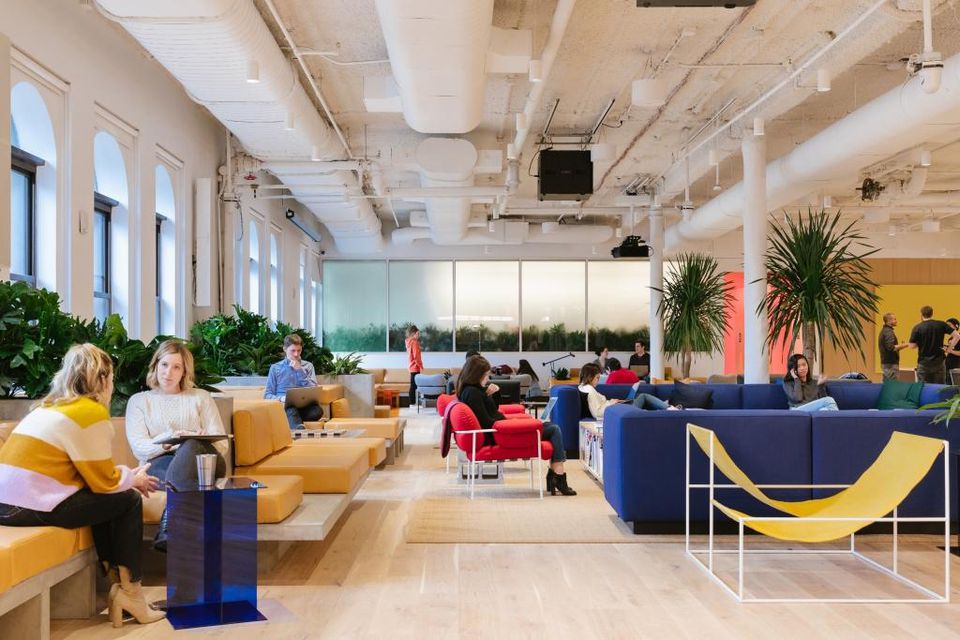 New Delhi, February 10, 2020: Heightened commercial leasing activity across top 7 business cities in India leading to higher demand for rooms has been the key driver of growth in RevPAR across most top Indian markets. 9 out of top 11 markets witnessed a continuous rise in RevPAR performance during the October–December 2019 period according to the HMI Q4 2019, a quarterly hospitality sector monitor, released today by JLL Hotels & Hospitality Group.

As per the HMI, while Mumbai has emerged as the leader in terms of RevPAR in absolute terms, Hyderabad is the leader in RevPAR percentage change in Q4 as well as in CY2019 over the same period last year. Both supply and demand has seen growth with supply up by 2.7% and demand by 4.3%

A fundamentally strong market has enables Hyderabad to move to the top of the chart in terms of RevPAR percentage. High room night demand on the back of increased grade ‘A’ office leasing activity coupled with limited new hotel supply, has improved hotel performances significantly. It is believed that first occupancies grew followed by growth in room rates.

Jaideep Dang, Managing Director, Hotel and Hospitality Group – India, JLL, said, “The announcement of building of 100 new airports until 2024 underlines endeavour to connect India under the Udaan scheme, which will likely boost tourism prospects in smaller cities and lesser known destinations. This will certainly create employment at the local level and help micro economy. Tourism and hospitality is amongst the largest employment generator in the country. This move in particular will provide a fillip to employment, drive tourism demand, and will encourage investors to build hotels in smaller cities.”

“Demand continues to be robust due to growth in office sector. Another area of growth is the Warehousing and Logistics sector, which could push room night demand to Tier II industrial locations and suburban areas of Tier I cities. Mixed use IT parks, industrial parks and corporate offices will lead demand for hotels in 2020,’ he added.