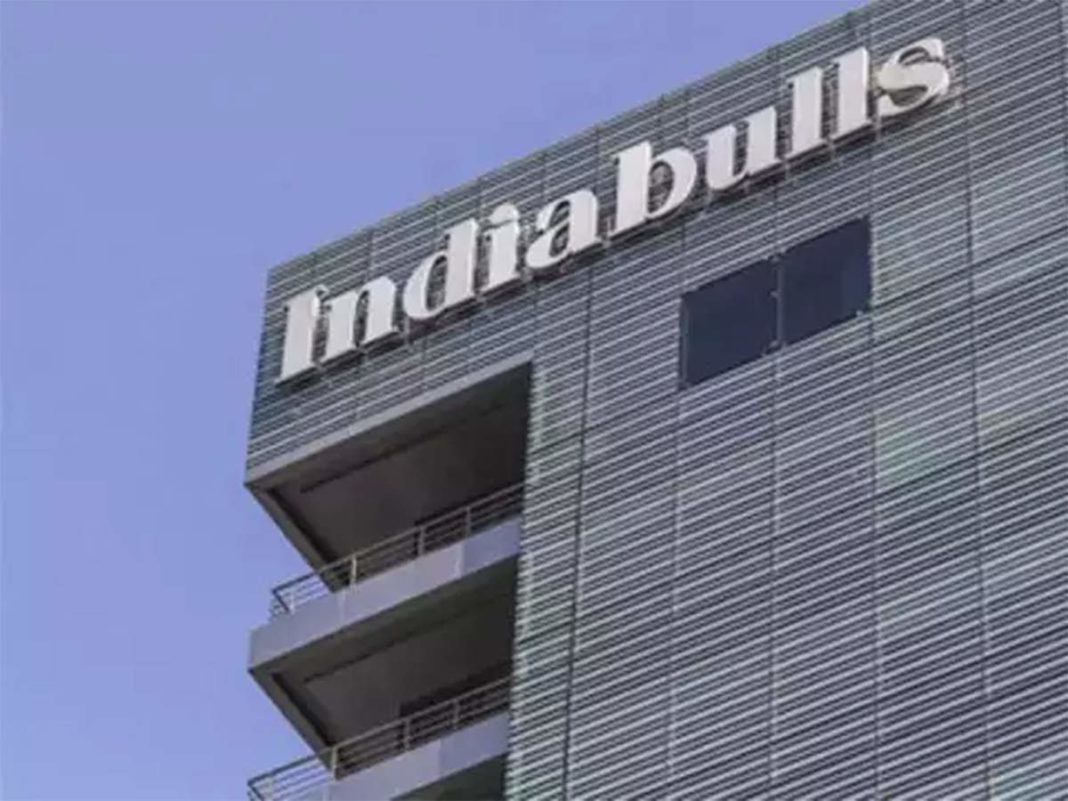 Indiabulls Group is close to a deal that will see its exit from the real estate development space, one of the areas its name has been associated with for years, said a report in the leading English daily, The Times of India. 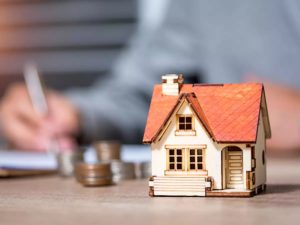 This, said the report, would be a three-way deal involving Indiabulls Group, Bengaluru-based real estate major Embassy Group and global private equity giant Blackstone. It will result in the unlisted Nam Estates merging into the listed Indiabulls Real Estate through a share-swap deal. This would create the second-largest listed real estate entity in India, after DLF.

Each Indiabulls Real Estate share has been valued at Rs 92.5, a premium of nearly 26 pc over the stock’s August 18 close on the BSE at over Rs 73. Existing shareholders of Nam Estates will get 6.6 shares of the new entity for every 10 shares of the unlisted entity currently held.

After the merger, the listed entity will be re-named Embassy Developments, in which Sameer Gehlaut, who is currently the main promoter of Indiabulls, will hold a little less than 10 pc — down from 23.4 pc now — and cease to be a promoter.

Jitendra Virwani, the main promoter of Embassy Group and some associated entities, will become the promoters of the new company and hold nearly 45 per cent. Public shareholders will have about 26 pc, while Blackstone will hold about 19 pc, an investor presentation on the deal showed, according to the report.

Zero-period relief for 16 projects in Noida