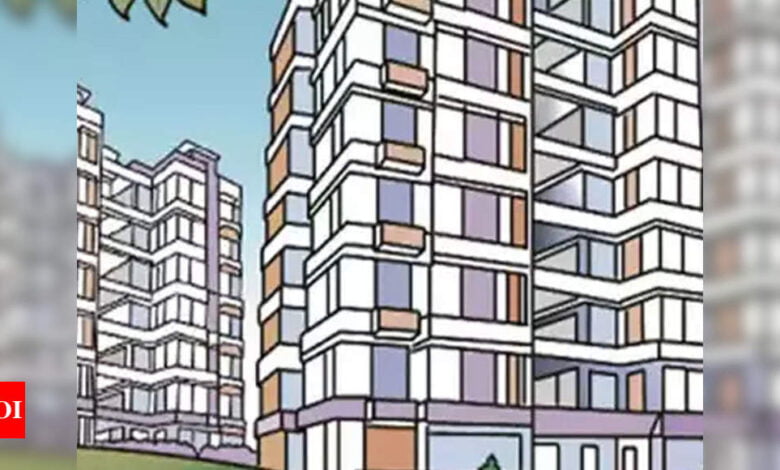 The Noida Authority got 37 of its decisions ratified by top officials of the state Industries Department at the first Board meeting of this fiscal, held on August 18. Among the most crucial, the Authority has identified 16 incomplete real estate projects eligible for getting zero-period policy benefits.

The UP Government on December 5 last year notified the zero period policy to give relaxations to builders. The Government had agreed to offer a waiver in the previously calculated penal amount imposed due to construction delays, if regulatory hurdles resulted in delayed construction.

In Noida, 37 developers had applied for the scheme, out of which 16 projects have been found eligible for securing the benefits, said a media report. These developers will be given time up to December 31 to complete the projects. 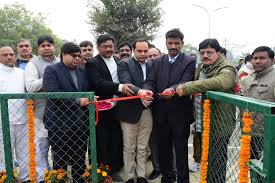 Officials quoted in the report said that last-mile funding could also be arranged for some projects with Government’s consent if the original allottees are deemed ‘defaulter’ as per the Authority’s records. Additional CEO Praveen Mishra said that builders have provided the estimates of the funds required to complete the pending projects. “Those found eligible under the scheme, have been identified for further action,” he said.

The Authority also got its annual budget for 2020-21 approved. Totalling up to Rs 9,678 crore, it is expecting to shell out Rs 4640.5 crore as expenditure while it plans to generate Rs 5037.37 crore as revenue. The major chunk of the expenses will go towards acquisition of land worth Rs 1,000 crore.

The Authority has also decided to not levy any penalty for issuing completion certificates to the allottees, whose projects or construction work was hit due to pandemic for a period of six months.

Similarly, individuals who had been allocated land in Noida through recent schemes will be offered relaxations for the period of March 22 to June 30 due to the lockdown.

In another key development, the Authority has decided to hold its decision of increasing the water and sewage charges by 7.50 per cent for a year and will revise the water charges in April 2021.