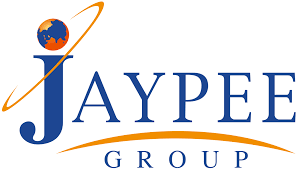 As per a published media report JP Associates has pulled out of the project to set up an electronic chip plant which had a proposed investment of about Rs 34,000 crore.

“JP Associates has withdrawn its proposal of semiconductor plant. They have said that it is not commercially viable to set up this plant at present,” DeitY (Department of Electronics and IT) Secretary Aruna Sharma told reporters on sidelines of a Qualcomm event.

The plant was one of the two approved by the Cabinet two years back. Jaiprakash Associates partnered with IBM and Israel’s Tower Semiconductor for setting up the plant. The proposed project was to be located along the Yamuna E-way in Uttar Pradesh.

Sharma said that other firm Hindustan Semiconductors is still working on the project and government has received some other investment proposals in the semiconductor space which will be announced soon.

Electronic chips are critical component of any modern electronic device and also have security implications. At present there are no semiconductor plant in India.

Government approved semiconductor plant due to both commercial and more importantly strategic reason.