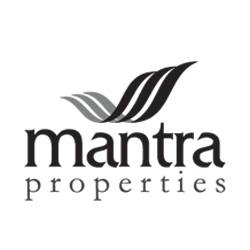 Pune-based developer, Mantra Properties, achieved peak performance during the pandemic by recording sale of over 675 units for the period August to October 2020.

According to a press release, amidst the chaos and distress caused by  COVID-19, Mantra scripted a success story with its campaign – Mantra Ghar Banaye Dhani, 8% Ki Aamdani –  and converted the otherwise dull market into an opportunity. It said that 500 units were sold in the first two months of the campaign itself. The month of October saw over 175 units being sold, added the release.

Rohit Gupta, CEO, Mantra Properties, said, “The pandemic has put a significant strain on property sales as consumer demand and site visits have considerably reduced over the past few months. In times such as these which are unprecedented, Mantra Properties brought in a disruptive campaign, – Mantra Ghar Banaye Dhani, 8% Ki Aamdani to prospective homebuyers, wherein for the first time in the history of real estate a home earns an ROI of 8 per cent and that too for two years. Primarily, the objective is to give our customers the worth for their money.”

The scheme works like a recurring deposit for two years, wherein, on whatever payments 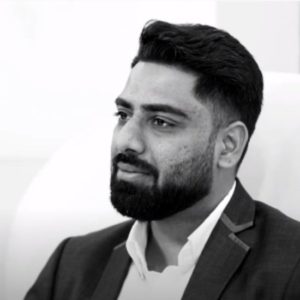 Xanadu ties up with Runwal for MyCity