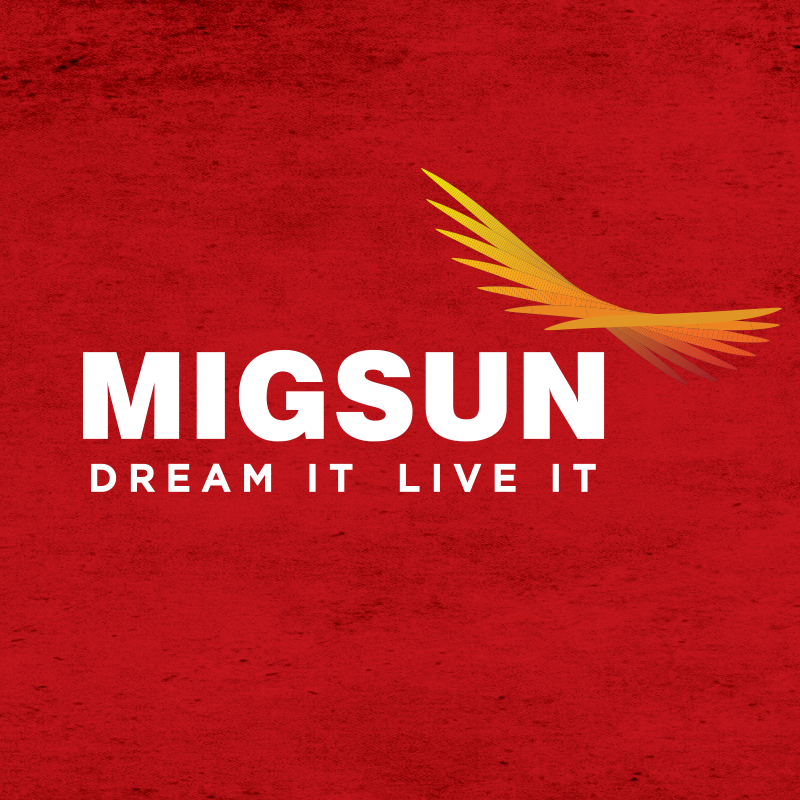 Migsun Group has announced that it clocked sales of Rs 200 crore between October 1 and November 12 this year.

A press release by the real estate firm said, the Group has been doing well even during the lockdown when it achieved the remarkable feat of selling 500 units worth Rs 252 crore between March 25 and June 3.

The response, said the release, has been good especially after the announcement of a unique festival offer ‘Possession Proof Homes’ where it is giving an assured 1 per cent penalty per month in case of delayed possession. Under this offer, the buyers need to pay 10 per cent now and rest 90 per cent on the offer of possession.

The offer is for Migsun Roof (Raj Nagar Extension, Ghaziabad) where possession will be given soon and Migsun Vilaasa (Greater Noida) where it is scheduled for December 2023, added the release.

“It was a good response so far after being hit by the pandemic. After the Unlock, the

festival season gave buyers a time to go out in the market and hunt for the property; this hunting converted into sales. I would say that there is almost a 15 per cent increase in sales so far and the coming months will be better”, said Yash Miglani, MD, Migsun Group.