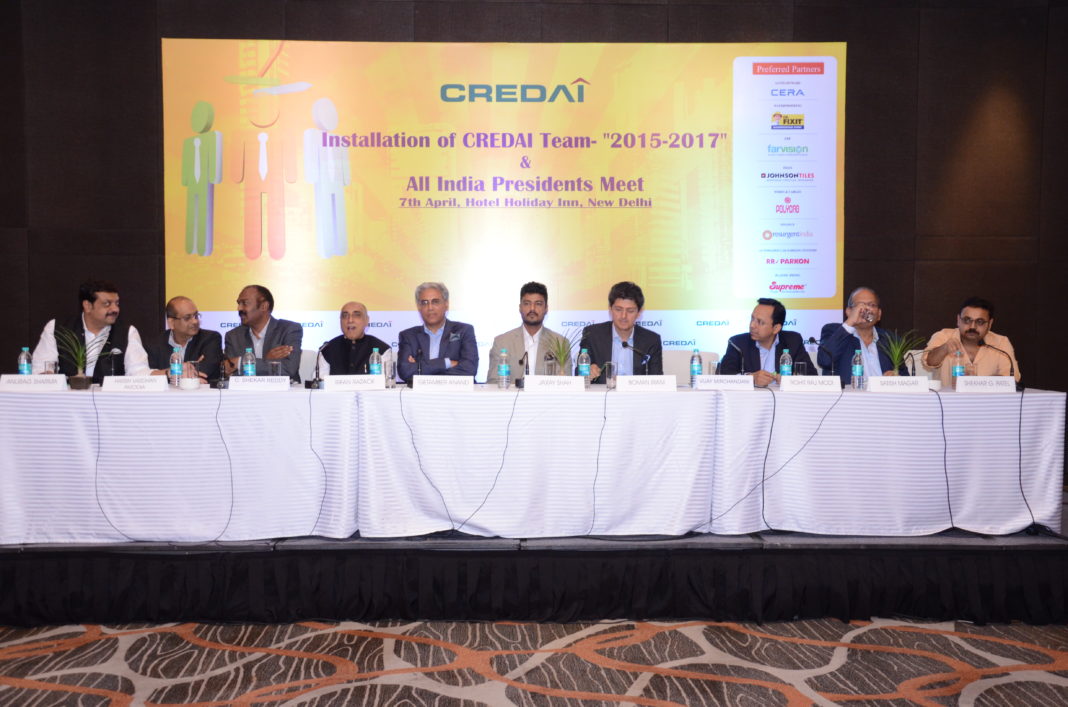 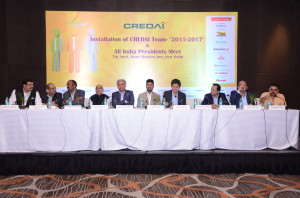 Getamber Anand, Chairman and Managing Director of ATS Infrastructure Ltd, took over as President of Credai 2015-17 along with a new team of office-bearers, in New Delhi on Tuesday.

The three are assisted by a team of five Vice-Presidents representing various Zones, a Secretary, five Honorary Secretaries, a Treasurer and an entire team representing all areas.

The team was chosen unanimously and will lead Credaifor a two-year period from 2015 to 2017.

Established in 1999, the Confederation of Real Estate Developers Associations of India (Credai) is the apex body ofreal estate developers across the country having 23 state chapters and 153 city-level associations. The total membership is around 11,500.Credaiworks closely with policy-makers and serves as a knowledge platform for bringing about consistent and improved standards in industry practices.