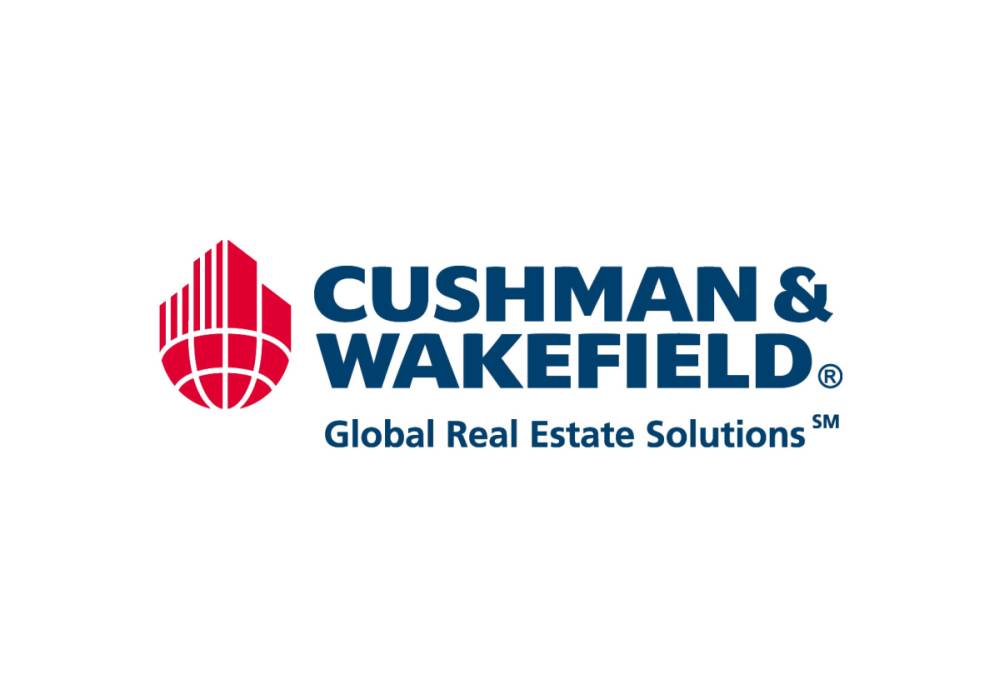 There has been a drop of 12 per cent in new residential project launches in 2013 as over last year, according to the latest report by international property consultants Cushman & Wakefield (C&W).

The total estimated unit launches were recorded at 172,500 units across major eight cities of India with Bengaluru recording the largest number of units launched recording a rise 15 per cent. Chennai on the other hand saw the sharpest decline in launches of new residential units which represented a drop of 39 per cent over last year. Mumbai (6%) and Kolkata (3%) also saw a rise in the total units launched in 2013 over last year.

Sanjay Dutt, executive managing director, South Asia, C&W says “In the current economic scenario both buyers and developers are taking a cautious approach not only towards residential real estate but across all asset classes of real estate. However, given that most aspects of development such as construction cost, development cost, cost of land, time taken for approval and cost of debt all have been on an upward tangent developers have not been able to lower cost. Thus many developers took to innovative marketing and pricing strategies to ensure better responses such as in the 20:80 scheme was recently discontinued following RBI’s recent announcement.”

Sanjay Dutt further added, “Developers are cautious about the configuration and designing of their properties today and revisiting their drawing boards to create units which would be appreciated by end users. Alternately, lower demand for luxury residential has reduced the number of launches in this category also limiting them to cities of Delhi (NCR), Mumbai and Bengaluru which still have some demand for such units. One category which has not seen the same enthusiasm despite government backing of ECB and other benefits has been the affordable housing sector which can be attributed to the issues of acquiring land at preferential rate and the subsequent building cost which has been restricting.”

Most micro markets in India have seen a rise in rental values ranging from 2-50 per cent mostly in the secondary or in established new projects that are seeing next phases of development. This was on account of existent demand from end users who are looking for better security for their investments thereby choosing to either buy in already completed or from new developments that have seen good track record. Despite an overall slowdown in the economic scenario due to high inflation and reduced sentiments, purchasers with financial security  have viewed this year as a good time to enter the market as prices had been stable for a significant period between 2012-13.