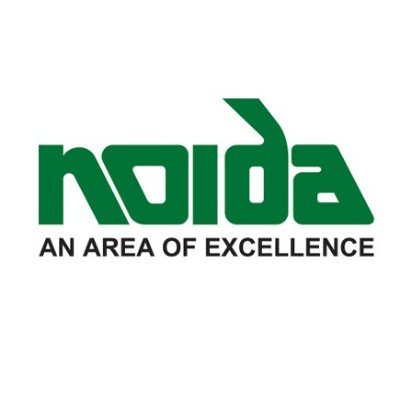 In a major relief to homebuyers and developers, the Noida Authority has allowed lease on its property for group housing projects to be paid in four instalments instead of lump-sum.

The decision is subject to a final approval by the Authority’s Board, according to a published report.

Most developers, citing financial crisis amid the COVID-19 pandemic, had been unable to pay their lease. The latest move is expected to help them and fast track registries in cases where they had been stuck due to developer not paying the lease.

“The move allows developers to become eligible to execute the registry of flats in ready projects for homebuyers. If the lease is not paid, the authority cannot issue permission of execution of registry. It is a one-of-its-kind decision that will impact the realty sector positively,” said Rajesh Kumar, officer on special duty of the Noida Authority.

Officials said the decision was taken after homebuyers complained that developers were not executing registries due to paucity of funds.