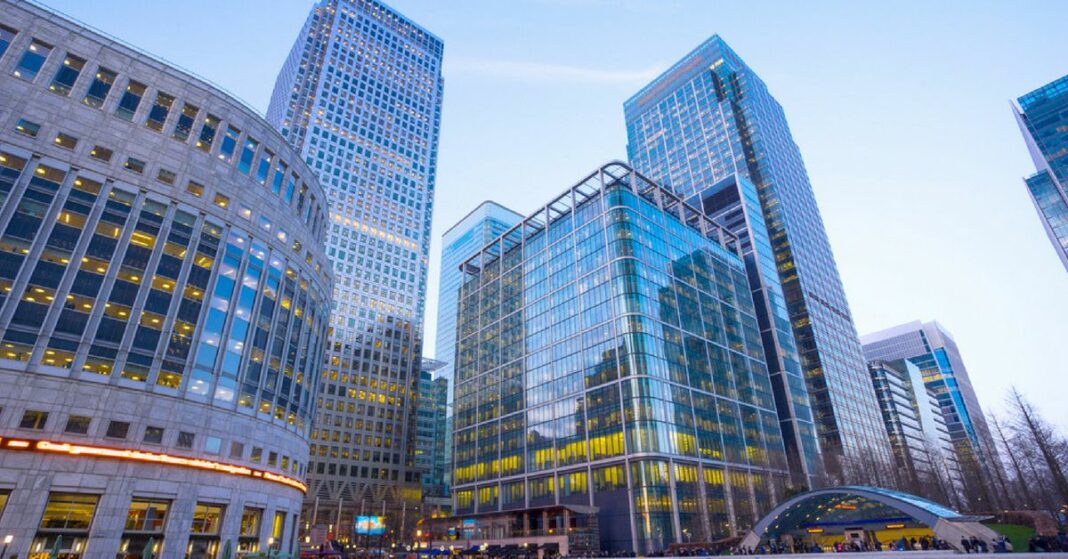 “India has already seen about 15 new unicorns so far this year. At the same time, we are now staring at a funding slowdown in the space which is likely to be a short-term blip. We are likely to see enquires coming back into the market in a few months for flex space, as well as traditional space, especially from fintech, e-commerce and logistics startups. On the whole startups (unicorns+non-unicorns) are likely to occupy 78 million sq feet of office space by 2024, a 16% increase from 2021,” Ramesh Nair, Chief Executive Officer, India and Managing Director, Market Development, Asia, Colliers.

While metro cities remain the core hubs for startups, non-metro cities are seeing growth in startup leasing as well as flex space take-up due to low cost of living, reduced CAPEX and work from anywhere trend. Emerging hubs such as Jaipur, Ahmedabad, Indore, and Coimbatore are likely to witness a rise in flex space and startup occupancy as entrepreneurs are increasingly leveraging these locations to launch operations.