New Delhi, May 5, 2020: Despite the COVID 19 pandemic having a significant impact on the economy, most of the office space developers ruled out any major impact on the segment. Participating in a Realty web series titled ‘Office Spaces – The Changing dynamics post-Covid 19’ co-organised by Realty & More magazine and ICCPL, most of the participants agreed that the pandemic will have some short term impact, but ruled out any drastic changes in the office space segment. 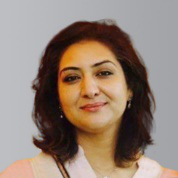 “There are certainly going to be some changes, but not a long-lasting one. There has been no rental correction or revisiting of the contract except for the retail segment. In the office space, there has been hardly any renegotiations so far, but we have provided some concession in maintenance charges to our clients,” said Khair Ull Nissa, Executive Director, WTC. 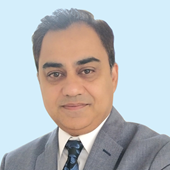 Other participants also shared similar views. Asked about the impact on the demand in office segment, Sanjay Chatrath, MD (North), Colliers International said, “We don’t real see any downward movement in the commercial rent. Market is very strong and is driven by great commitment. The demand is strong for office space. The office space absorption in 2019 was around 50 million sq. ft. and we believe the demand in 2020 will fall down to 40-45 million sq. ft. primarily because there has been little business in the first quarter so far. But as supply will also be impacted due labour issues and other restrictions, the rentals won’t fall much. 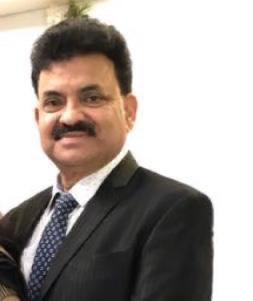 Kumar’s argument found some support as well. “Only some departments can continue to work from home, others will be required to be present in the office for smooth functioning,” added Khair.

Asked about the preparedness of developers to follow the protocol set out by various authorities, Nimish Gupta, MD, South Asia, RICS said, “Governments both central and state governments are acting with proactively. Many companies, particularly the large one have developed guideline and manual to be followed. Large enterprises will carry out a proper risk assessment before they start offices again including areas such as facility management. This will be dependent upon and driven by organisations philosophy and processes.”

But it’s not going to be business as usual. Some of the players are witnessing drop in queries and content for both sales as well buying. 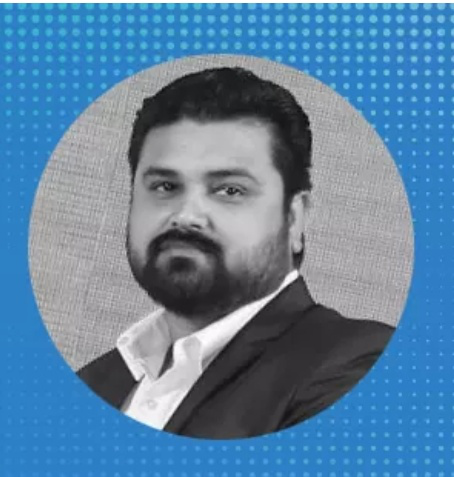 Salil Kumar agreed with the fall in the demand but added that there are some interesting phenomena unfolding as well. “In the IT industry current, the space occupied by each employee is about 50-55 sq. ft. and with social distancing norm, the space will have to increase to 100-110 sq. ft. Under the new norm cabin sizes will be bigger, canteen sizes have to be increased and corridors need to be widened among others. This may offset the fall in demand to a large extent.”

Also participating in the discussion, Vijay Verma, CEO, Sunworld maintained that the developments may lead to sanctioning of more mixed used projects in the coming months. “The pandemic is affecting business, but we are not witnessing any significant drop in takers for convenient shops, which are part of any township. Going forward, there may be a case wherein Government would encourage mixed use projects so that all the needs of the residents including personal and professional are met within a short periphery.”

But there is little doubt most of the companies as well as customers will revisit their plan and decide accordingly. It may have short to mid-term term impact on the sector.

The second edition of the Realty Webseries is scheduled for Tuesday, May 12 at 1 pm on the topic – “Covid 19: Retail Tales”.