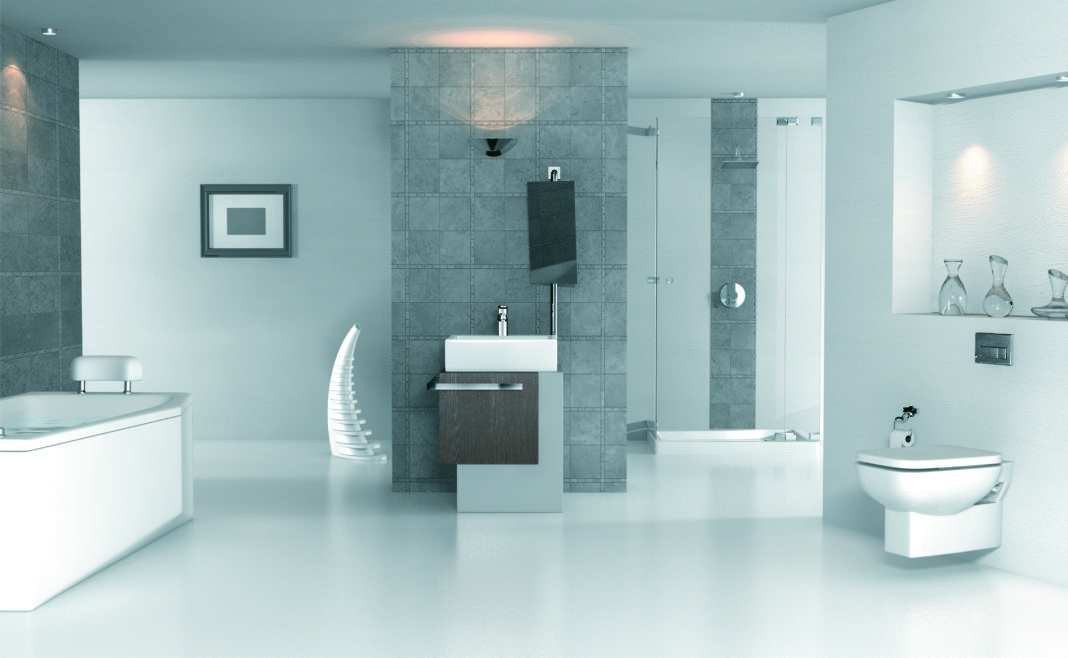 Brand ‘Queo’ from Barwood, UK, on Thursday announced the signing of Bollywood star Jacqueline Fernandez as its brand ambassador. According to a press release, the actor will be seen as the face of Queo’s 360-degree integrated campaign which will roll out on all media and retail channels shortly.

Sharing his views on Queo’s association with Jacqueline, Sandip Somany, JMD, HSIL Limited, said, “Signing on Jacqueline, is a conscious decision taken by us as her persona, work ethic and achievements blends perfectly with what Queo stands for; design, finesse and artistry.”

“I am excited about my association with Queo,” said Jacqueline. “The brand spells luxury in craftsmanship, modernity and elegance.  They are not just bathroom products but a fashion statement for any home owner,” she added.