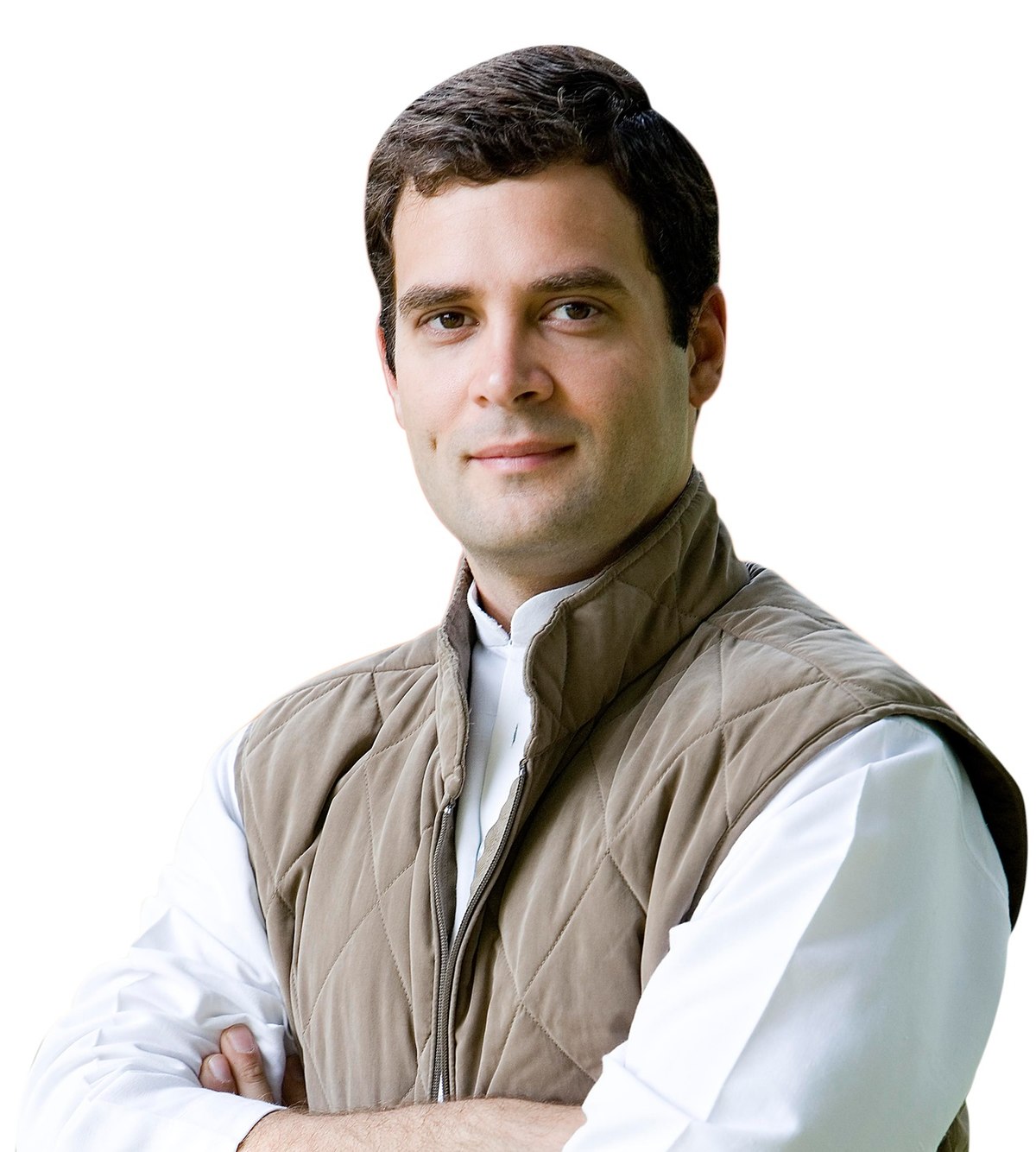 Days after connecting with farmers in Punjab and Maharashtra, Congress Vice-President Rahul Gandhi on Saturday met a delegation of homebuyers from Delhi/NCR region.

After meeting them for an hour at the Congress headquarter in Delhi, Rahul said, “I learned something new today. I thought only farmers and tribal people are suffering due to land issues. But the same issue extends to the middle-class as well, which is equally being exploited by removing transparency (clause from the real estate Bill).”

“Homebuyers are promised a certain super area, but they didn’t get,” he said assuring the home-buyers that the Congress will support the middle class as we have supported the farmers, labourers.

DLF plans to come up with first REIT

Roads in Ghaziabad to have LED screens 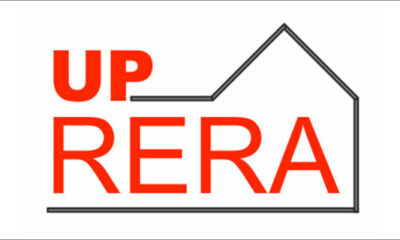 Gautam Budh Nagar/Lucknow: U.P. RERA, in its 104th meeting held under the Chairmanship of Rajive Kumar on 23rd September 2022,...