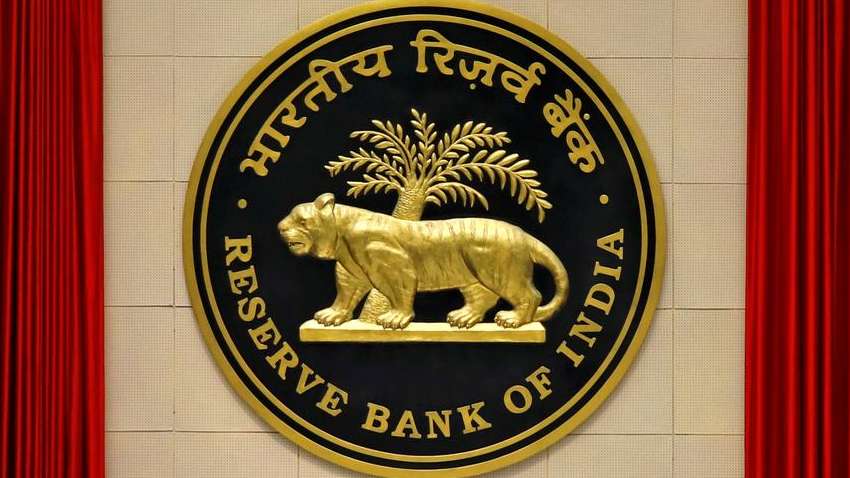 The real estate industry is not surprised by the RBI’s decision to keep the repo rate unchanged. It is very much on the expected lines, say key stakeholders of the industry. We reproduce the edited version of the feedback.

“Under the given market scenario and circumstance, the RBI’s direction on unchanged repo rate is very much on the anticipated lines, though a rate cut would have been better to combat the negativity of pandemic-led economic crisis across the industry. As the economy is gradually opening up and getting back on track to restore the lost momentum, the regulator has indeed brought innovative liquidity injection measures to maintain the policy stability and ensured that additional liquidity is provided.”

“The first Monetary Policy Committee meeting after the recently announced Union Budget continues to fuel growth prospects by enabling a strong borrowing ecosystem. Although there was no downward revision of benchmark lending rates, the accommodative stance should be helpful for real estate as well as infrastructure which is one of the key focus areas in this year’s Budget.”

“The RBI’s decision of keeping the repo rate unchanged was on expected lines owing to the rise in inflation in recent months. The past couple of months have witnessed a strong uptick in domestic trading activities and therefore RBI maintaining status quo for the fourth time in a row is a positive step towards spurring consumption. The RBI also decided to continue with its accommodative stance as long as necessary.”

“The RBI announcements have been very much on the expected lines, even though no measures were made for real estate and homebuyers particularly in the Budget gone by. It would have been a relief, if some benefit was extended to the sector, as the experts awaited it.”

“While the RBI has kept the repo rate unchanged, we feel that real estate will benefit from the position of the apex bank that the NBFCs will have access to the targeted long-term repo activity (TLTRO). With this decision, we hope the liquidity situation will improve and the NBFCs will extend financial support to the real estate sector.”

“The apex bank’s decision is on expected lines. It is obvious that the apex bank is positive about economic development. The position exudes trust in the growth of the economy, and it has taken measures for different industries and sectors in the last few months. The real estate sector has always been looking for easy liquidity, and the RBI has decided to raise it by allowing more funds to NBFCs, which would keep liquidity in the market and may also help the real estate sector.”

The decision of RBI to keep the repo rate unchanged along with accommodative stance is understandable at this juncture, although a further cut in the key rates would have given a boost to current demand uptick that we have seen recently. The measures announced by the RBI for liquidity enhancement in the economy are indeed a good step and was much required.”

“Increased demand is already enjoyed by the affordable housing market and the RBI’s unchanged stance will not have much impact on demand per se. Indeed, the RBI’s growth forecasts will instil optimistic market sentiment, which will translate into good numbers for the real estate sector as well. If the economy recovers, which is likely after the RBI said in the MPC review that it will preserve market liquidity and the job market remains vibrant, then the buyer of the affordable housing segment can speed up the property ownership process.”

“We were expecting the RBI to come up with unique announcements for the commercial segment that could fuel investment. We, however, understand the status quo situation since the ability to adjust the repo rate below 4 per cent was restricted. The last significant announcement for the commercial segment was in February 2020, when the RBI allowed project loans for commercial real estate to be extended to the date of commencement of commercial operations. The segment is in desperate need of liquidity, which also depends on the status of the priority lending, and we hope that the segment will get sufficient liquidity as the RBI said TLTRO is available for NBFCs.”

“The real estate sector has always been struggling to maintain liquidity, and the apex has decided to address it by granting more funds to NBFCs, which would keep liquidity in the market and may also help the real estate sector. The buyer sentiment is positive towards real estate, as it emerged as the most preferred investment option post-unlock. It is likely to continue in the coming year with support extended to affordable housing and boost given to infrastructure leading to growth opportunities in Tier-II/III cities.”

“The recent Budget announcements gave some support to the real estate industry and MPC announcements, coming right after the Budget, have further given hope to the sector. The accommodative stance of the RBI, together with the impetus given by the Union Budget recently, will pave the way for speedier recovery of the economy. Any move to put money in the hands of the people at this juncture will improve the demand for housing and will give the relief to the real estate developers who have been gasping for breath due to the punishment meted out by COVID-19 pandemic.”

The Reserve Bank of India retained the status quo on key policy rates in line with expectations. Given that the repo rate at which the central bank loans money to scheduled commercial banks in India is already at a record low of 4 per cent, there has certainly been little scope for further reductions.”

“Backed by the growth forecast, the real estate sector can rely on the initiatives previously announced by the RBI. Over the past few months, the apex Bank has taken a range of steps targeting the real estate market, such as rationalising risk-weighting criteria, connecting home loans to LTV, and reforming project-based loans. As home loan interest rates are already low, the growth curve is likely to be sustained by demand in the residential sector.”

Sikka to deliver 200 homes by year-end