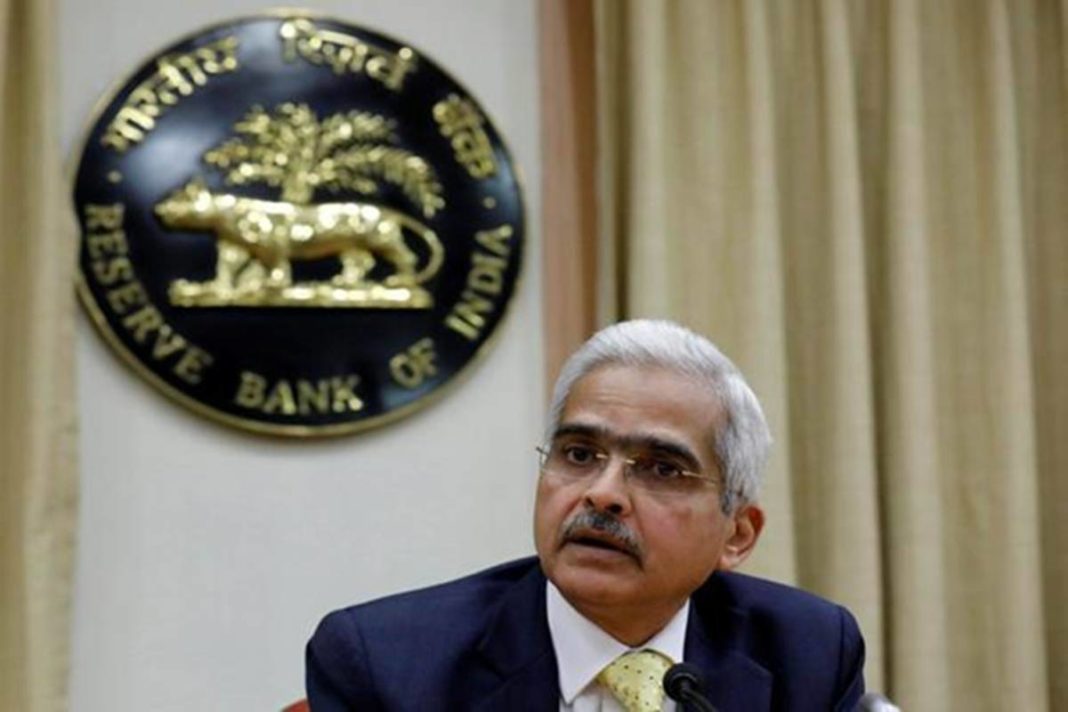 Mumbai, December 8, 2021: The Monetary Policy Committee (MPC) on December 8 retained the key lending rate, repo rate and maintained its earlier stance as “accommodative”. This is the ninth consecutive policy announcement of retaining key rates. The RBI also maintained the reverse repo rate at 3.35 per cent.

The RBI also retained its GDP growth projection at 9.5 per cent for FY22. The RBI Governor said that the reduction in VAT of fuel will have direct impact on inflation.

– Q3FY22 GDP growth estimate revised down to 6.6 per cent

– Q4FY22 GDP growth estimate revised down to 6 per cent

– Q4FY22 CPI inflation target revised down to 5.7 per cent