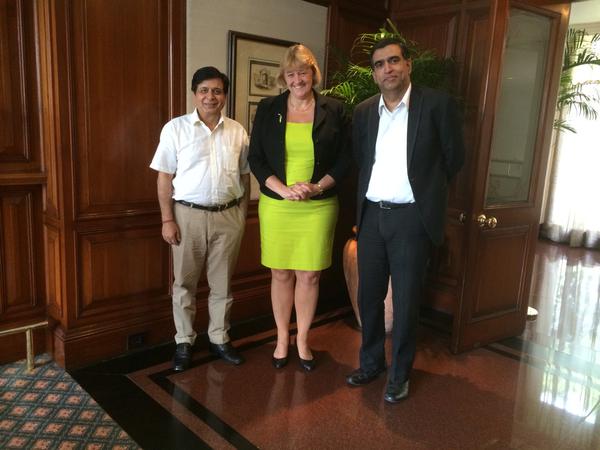 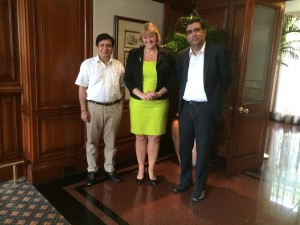 RICS, the global body for setting standards in real estate, and industry body Naredco have joined hands to promote internationally recognised standards, regulations and professionalism in the real estate sector.

RICS and Naredco have signed a MoU, as per which the two organisations will  work jointly towards adoption of International Property Measurement Standards (IPMS) for the benefit of the real estate industry.

According to a press release, the adoption of IPMS would help the country reach its goal to be on a par with developed nations in areas of uniform standards in areas such as carpet area, super area etc.

“By adopting IPMS, Indian market has nothing to lose with a dual reporting system of nationally prevailing terms (such as carpet area) and IPMS. Instead, adoption of this international language of real estate measurement will give confidence to global investors and boost foreign investment in Indian property which in turn benefits Indian developers,” said Louise Brooke-Smith, RICS President at Governing Council.

Naveen Raheja, Chairman of Naredco, said, “Through our network of members, Naredco will stress the need for adopting IPMS in the sector”.