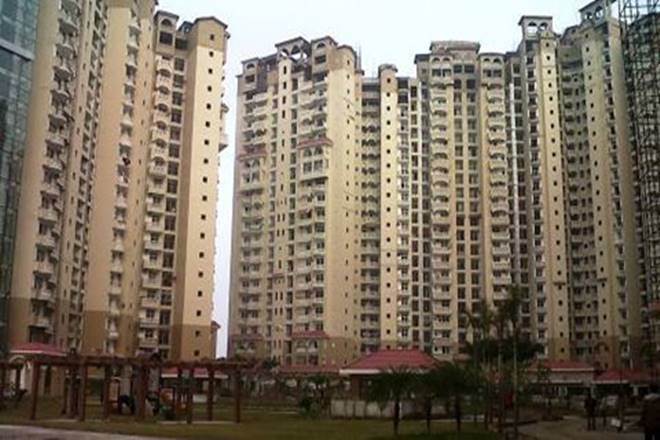 New Delhi: The Supreme Court on Friday allowed the Enforcement Directorate (ED) to attach Rs 187-crore JP Morgan India’s properties. The order was given in a case related to alleged transactions with NCR based According to the ED it has prima facie identified ₹187 Crores in the accounts of JP Morgan, as proceeds of crime under the Prevention of Money Laundering Act (PMLA). Denying the charges JP Morgan said it intends to vigorously defend ourselves against them.

On July 23 last year, the top court ordered the cancellation of Amrapali Group’s registration under real estate law RERA and ousted it from its prime properties in the NCR by nixing the land leases. SC had ordered a probe by the ED into allegations of money laundering and to look into the charge of FEMA violation by JP Morgan.