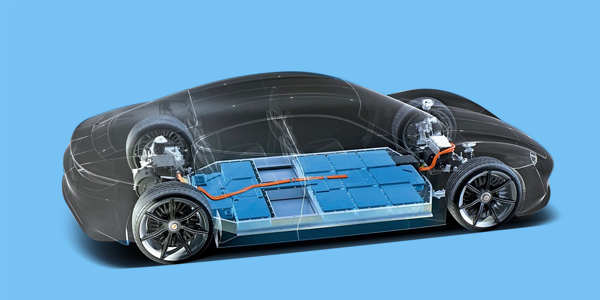 It’s an undisputed fact that EVs are environment-friendly and that’s, precisely, the reason these vehicles are gaining increased acceptance worldwide. But it is also worth considering that the electricity used for charging the EVs, particularly in India, is not really green energy. The use of solar energy to generate electricity for EV- charging is a viable option, though with certain pitfalls.

Electric Vehicles have now taken the center-stage at a global level. With constant increase in global warming and alarming pollution levels, people are now moving towards greener, and healthier, alternatives to combustion-based vehicles. There is no doubt about the fact that EVs are in every possible way better than the century-old petrol and diesel engine-based vehicles.

However, a pertinent debate is now raging among experts and researchers if EVs are 100 per cent environment-friendly. Though EVs certainly don’t produce any toxic gases, the electricity they use to charge their battery pack is not 100-pc green energy. In India, in fact, more than 60 per cent of the electricity is generated from thermal power plants by burning coal. A very limited percentage of the total electricity generated in the country is from renewable resources.

It is an acknowledged fact that renewable energy has the potential to change lives in many ways. One such source, the solar energy, can be utilised to generate electricity for charging EVs, thereby, making these vehicles a more viable option for the environment. A solar rooftop photovoltaic system (SRTPV) can be integrated with EV chargers to produce clean energy, either within or outside the premises, with the use of an electric grid.

Net-metering is used to charge a user who has SRTPV integrated with the EV charging system. In this system, the user can use the electric grid as a potential battery pack. He/she has the option to exchange energy with the electric grid within billing cycles. This can bring down the cost of energy consumption of an EV considerably. However, power utilities are bound to suffer a heavy loss at their end due to the net-metering policies.

The Government of Maharashtra has recently come up with a scheme in which consumers of Tata Power can get a ‘Green Energy Certificate’ on monthly basis by paying a premium of 66 paisa per unit and giving an assurance that the electricity they are getting is sourced from a renewable resource. With more state governments planning to come forward with such kind of schemes, the future of green energy is certainly bright in India.