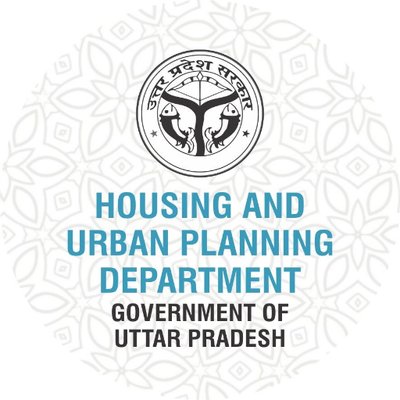 Lucknow:  Uttar Pradesh’s housing and urban planning department has refused permission to the state unit of the Comptroller and Auditor General to audit the accounts of Ghaziabad Development Authority and other development authorities. The housing department and GDA bosses reportedly told the CAG team that it did not have any right to conduct its audit and it was capable of doing it. The matter has now reached the Raj Bhawan for a solution.

Refuting this claim Mishra  contented that all kinds of receipts worth Rs 1 crore and above fall under the category of consolidated funds. CAG had full right to audit GDA accounts as the fund received by it was much more than Rs 1 crore, she said

The AG then approached Governor Ram Naik for a solution. Naik has sought legal opinion on the issue.

According to media reports quoting sources, the Governor after going through the correspondence between the state government and the AG UP, has concluded that the UP Government’s stand was ‘untenable’ and it must allow audit of the development authorities including, the GDA.