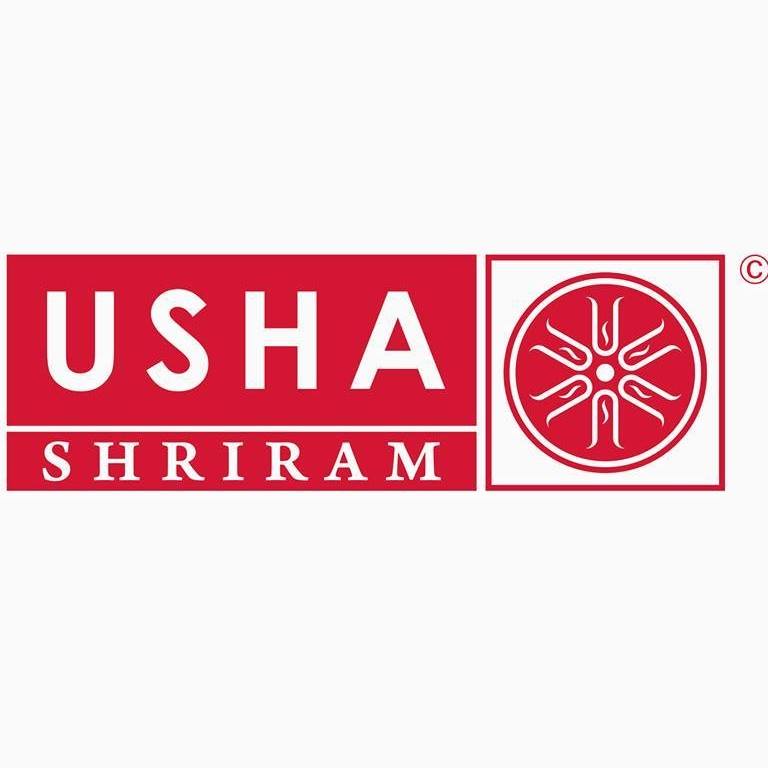 This, said a company press release, is particularly significant in the context of India’s efforts towards popularising the use of solar energy and also in making the country self-reliant in solar equipment manufacturing.

Announcing the launch, Satnam Sandhu, Executive Director, Usha Shriram, said, “Contributing our bit to the Government’s ambitious programme to ignite solar energy revolution, we aim to bring solar power into the mainstream by offering leading-edge solutions to our valued customers.”