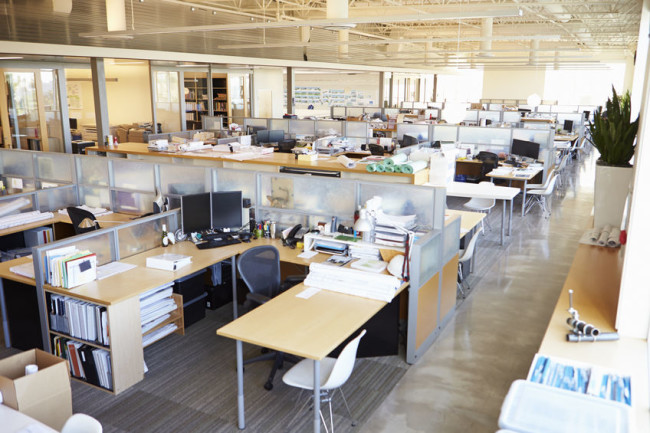 NCR, July 7, 2022: Vestian, in association with FICCI, released a report titled ‘Shifting Trends in the Indian Office Market: Understanding the New Cogs’. This report walks through the COVID-19 outbreak and sheds light on the key insights that were perceptible in this period.

Sanjay Dutt, Joint Chairman of FICCI Real Estate Committee and MD & CEO, Tata Realty & Infrastructure Ltd., said, “FICCI and Vestian have co-created this report on emerging trends that are being adopted in office spaces by companies across the country. We observe that India is leading to changing work cultures and environments. I am confident that the report’s findings would be useful not only for realtors but also for consumers, the government, research & academic institutes, and the industry.”

Dr Shrinivas Rao, FRICS, CEO, Vestian, said, “This report aims to provide an insight into the various facets that emerged during the pandemic, most of which are still evolving constantly in tandem with the change in scenario. With the COVID-19 event impacting occupier expectations and consequently leading to a shift in market dynamics, it is imperative to understand the opportunities presented in the new environment. Newer cogs such as proptech, ESG implementation and policy changes have emerged on the real estate scene and harbour potential to take the sector to the next level of development.”

Key highlights of NCR in the report:

Gearing up for the future by understanding the New Cogs of the office market dynamics: