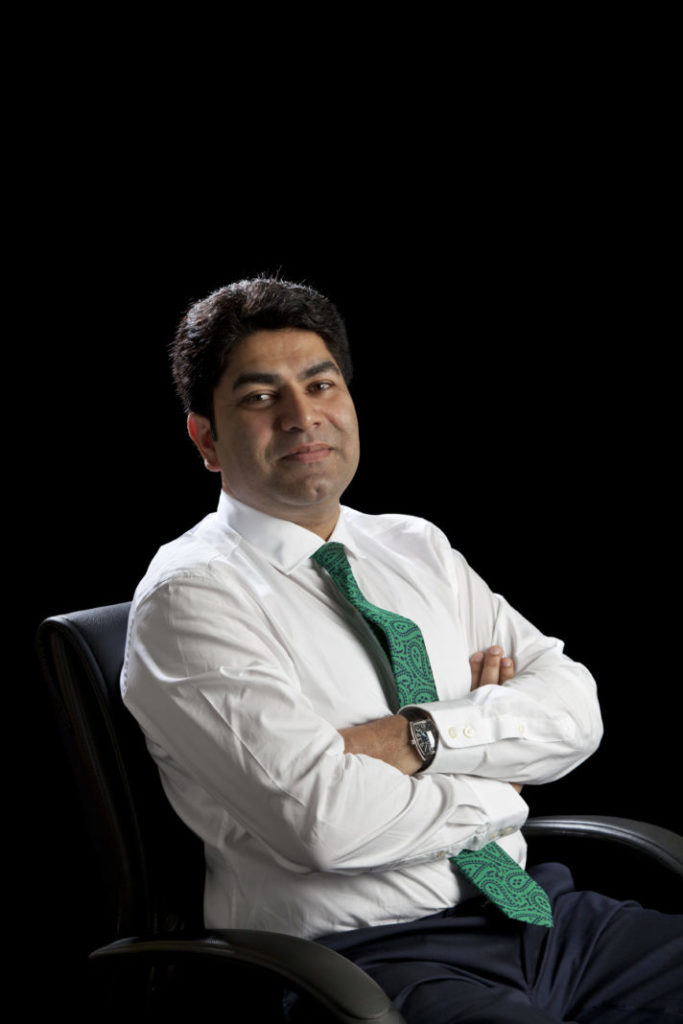 As a part of its drive to promote transparency in the economy, the Indian Government recently announced unprecedented measures by cancelling the legal tender denomination notes of
Rs. 500 and Rs. 1,000 issued by the Reserve Bank of India (RBI), with effect from the midnight of November 8, 2016. To implement this decision, the Government has asked citizens to exchange the old denomination notes at banks and post offices from November 10, 2016, by showing their relevant identity proofs. A limit of Rs. 4,000 has been set for exchanging old denomination notes, which will be reviewed after 15 days. The Government has also restricted cash withdrawal from bank accounts to Rs. 10,000 per day and Rs. 20,000 per week for the first fortnight, till November 24, 2016. Additionally, withdrawals from ATMs have been restricted to Rs. 2,000 per day per card till November 18, 2016.

As a result of the Government’s decision, land prices are likely to be most impacted, as the cash component is most prominent for land transactions. Land transactions and/or sale of plots are expected to dip in the short-term, especially in the unorganized real estate segment.

In the short-term, transactions in the secondary market are also likely to be impacted negatively—especially in Tier II/smaller cities. On the flipside, this move is likely to exert downward pressure on capital values, which is expected to result in increased affordability (particularly for the housing sector) in the long run.

In the short run, there might also be liquidity concerns for the real estate and construction sector, especially when it comes to smaller development firms (mostly unlisted). The liquidity stress is likely to result in delays in construction in the short to medium term.

Long-term impact on the realty market

While it may seem chaotic initially, in the long run the move is likely to prove structurally positive for the real estate sector. It certainly helps that the real estate industry has already moved towards transparency in its operations. Several steps taken by the Government in recent times—from the Real Estate Regulatory Act (RERA) and the Goods and Services Tax (GST), to REITs—combined with this announcement, will further improve transparency and increase investor confidence in the real estate market in the long run. This will be a landmark decision in imposing the much needed transparency in real estate transactions, particularly in the housing sector.

Pune’s real estate market – at the cusp of revival