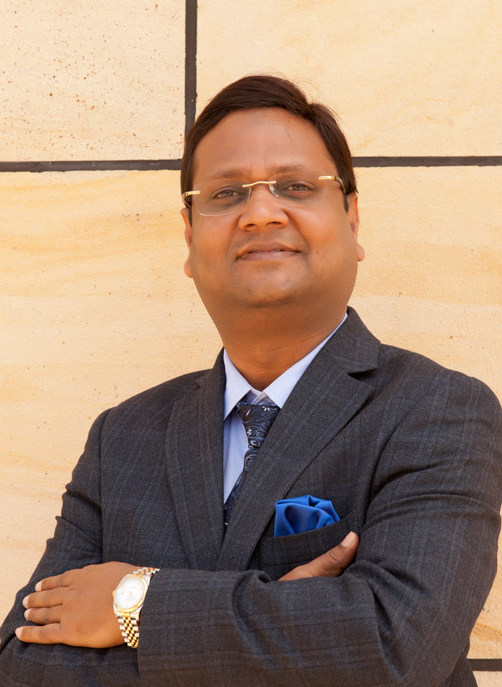 Amit Modi, Director ABA Corp and Vice President credai western UP, said, “We are hoping that the forthcoming Union budget 2016 will bring major announcements in terms of improving investment and taxation climate in real estate sector. We are looking forward for the following reforms from the budget 2016.

1. Single window clearance: At present the multiplicity of permissions and approvals that developers are required to secure and the lack of single window clearance, it could take anywhere from 18 months to 36 months before beginning any project. The biggest delays in delivery of houses occur due to delay in approvals of projects and authorities have a major role to play in. An online single window clearance with bare minimum human interface and precise deadlines for approvals will not only bring down the deliveries of the project by at least 3 years but also the cost of the project by at least 15 per cent which can further be passed on to consumers. Going online will also boost transparency and curb any scope for undue gratification in granting permissions, so in case any project needs to be put on hold or denied permission, an online system could clearly mention the reasons for this.

2. Industry status to real estate sector: Delay in according an ‘industry status’ to the real estate, does not make it easy for the sector to avail of legitimate finances from Banks and other financial institutions. Imagine if clean low cost loans could be obtained from the system, then the cost benefit vis-à-vis high interest loans from outside the system can be passed on to the consumer.

4. Exemption limit on Interest on home loan: On the personal taxation front the government should raise tax deduction limit for housing loans up to 5 Lakh from present limit of 2 Lakh per annum, a Rs 2 lakh limit may seem fine for a Rs 20 lakh house, but for Tier 1 cities where housing starts from a minimum Rs 50 lakh house, there present exemption is negligent. A similar limit should also be set for principal loan repayment from Rs 1 lakh at present, which would have had a positive impact on encouraging purchase of homes, especially by the millions and millions of first time buyers across the nation.

5. Service Tax exemption for residential housing: Also to aid millions and millions of first time buyers to realize their dreams, we believe that the residential construction should be taken out of 14.5 per cent service tax net in the first place and this exemption should cover the builders and developers who are registered. Since the entire tax burden is finally passed on the end consumer, it will be the end consumer who will be the beneficiary at the end of the day, in addition this is also an extremely important step to achieve the Prime Ministers dream of “affordable housing” in the country.”

No change in fares and freight; three new trains in Rail Budget