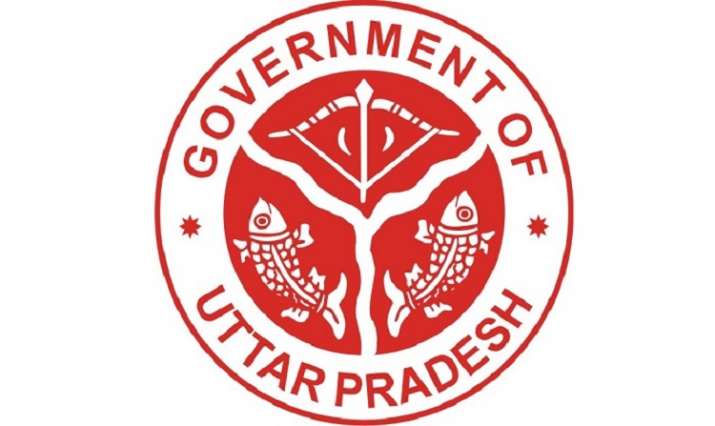 The district administration has decided to hike circle rates in Noida, Greater Noida and the Yamuna Expressway region by at least 5 per cent for the first time in four years.

Officials quoted in media reports said residents have a window of 15 days to register any objections. Post-that, the new rates will be notified.

At a meeting on August 2, administration officials decided to notify the new circle rates on August 19.

The Uttar Pradesh Government charges 7 per cent of the property value as stamp duty.

The circle rates in Noida, Greater Noida and parts of the district have largely remained unchanged since 2017 owing to the subdued marked condition.

“The administration has carried out an exhaustive survey before taking a call on the hike,” said Rakesh Kumar Srivastava, Deputy Inspector General of the Stamp and Registration Department. “In our survey, we have found that the land allotment rates of the three industrial development authorities — Noida, Greater Noida and Yamuna Expressway — are higher than the prevailing circle rates. Accordingly, the decision to hike the circle rates has been taken,” he added.