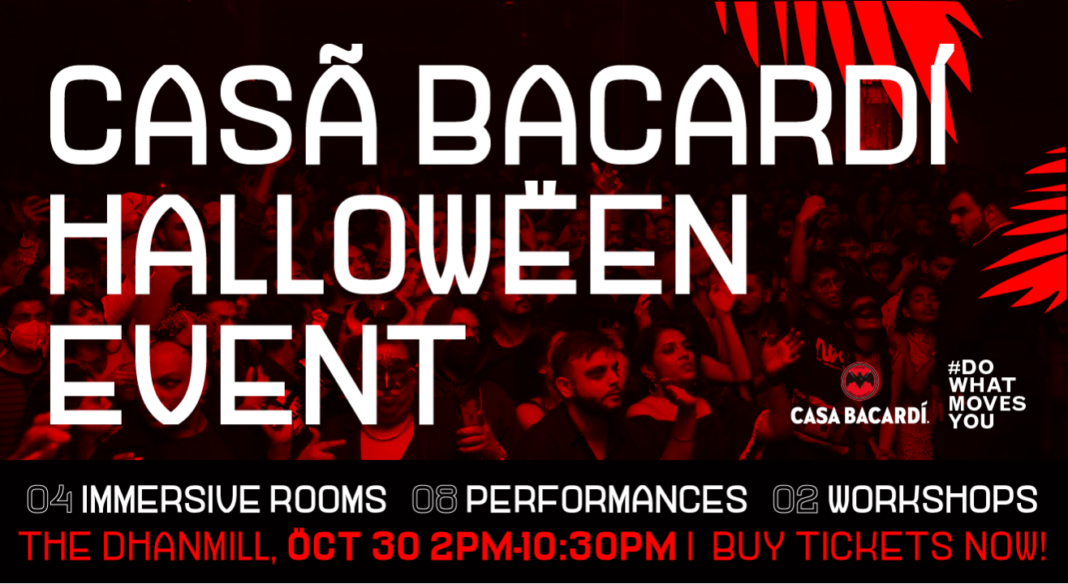 This Halloween Casa Bacardi has come to town with some of the spookiest experiences, inviting everyone to embrace their true selves and ‘Come out to Play’.

The brand, said a press release, strengthens its stronghold over the occasion with 84 parties across 14 cities this weekend, along with the uniquely crafted limited edition packs in seven cities.

Celebrating Halloween with a pop-up of their flagship Casa Bacardi experience on October 30 in Delhi, Bacardi brings the spirit of the festival through one-of-a-kind experience in immersive rooms, said the release. After two years of innovative virtual editions, Casa Bacardi goes to town this year, curating everything from spooky cocktails, mixology and Halloween prosthetics workshops, music performances, screenings, exclusive product drops and more in Delhi 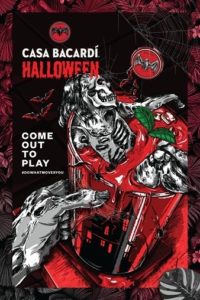 According to the release, Casa Bacardi Delhi will have four uniquely crafted immersive rooms, followed by an after-party. The Apothecary, a conceptual bar, will serve exclusive Halloween cocktails crafted by Bacardi brand ambassadors. There’s the Candy Store full of goodies by Delhi’s favourite Zoet desserts serving ice creams and confectioneries. And there’s also The Lab with Fogaat hosting hands-on sessions on creating prosthetic arms head and face-gear. There’s also an Illusion Room with an immersive mirror maze by the famous designer Aquib Wani.

These immersive rooms, coupled with movie screenings of Indie horror films and live storytelling sessions by the top clubhouse audio creator, Dhruvin Busa, will bring to life the festival of Halloween along with a special fashion show by next-gen designer Bloni Atelier, added the release.

Sameeksha Uniyal, Consumer Marketing Lead, Brand Bacardi, India and South East Asia, said, “This Halloween, we have brought a host of experiences to our consumers. With the theme ‘Come out to Play’, we want our consumers to let go of their inhibitions and do what moves them.”