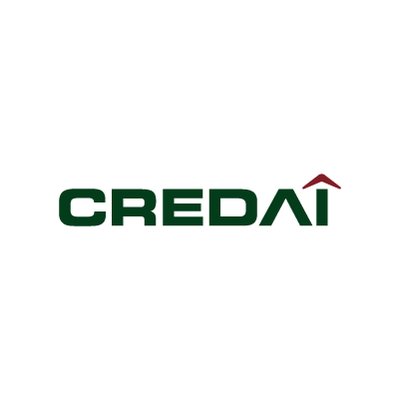 08th February 2019, Noida: In an initiative to resolve the disputes between developers and buyers, first Conciliation Meeting held today at UP RERA office, Greater Noida. In the meeting developers panel was represented by Mr. Prashant Tiwari, CREDAI Western UP President, and Mr. Pankaj Goel, Secretary, CREDAI NCR. Apart from CREDAI representation, the conciliation meeting was attended by the selected members of RWAs and an official from UP RERA.

CREDAI officials helped in resolving the listed matters mutually and amicably between the developers and buyers. The formation of the Conciliation Forum was proposed by the developers and UP RERA so that the matters can be resolved between the buyers and builders at a fast pace. The decisions of the forum will be binding to both the parties and it will be shared with UP RERA Secretary as well. 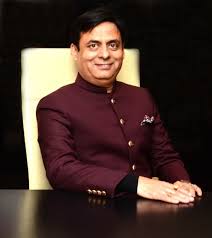 Mr. Prashant Tiwari, President, CREDAI Western UP said “Forums like Conciliation Meetings should be adopted nationally wherever there is the dispute between buyers and builders. Such forums help in speedy resolutions of buyer’s complaints and will also act as a support system to the UP RERA in resolving the matters. We urge our members and buyers to adopt UP RERA conciliation process for quick and easy resolutions of their complaints”.

In the 11 member Conciliation Forum, RWAs and CREDAI are represented by 04 members each and 01 from the Development Authority. The members of the forum will bet change as per the listed matters.