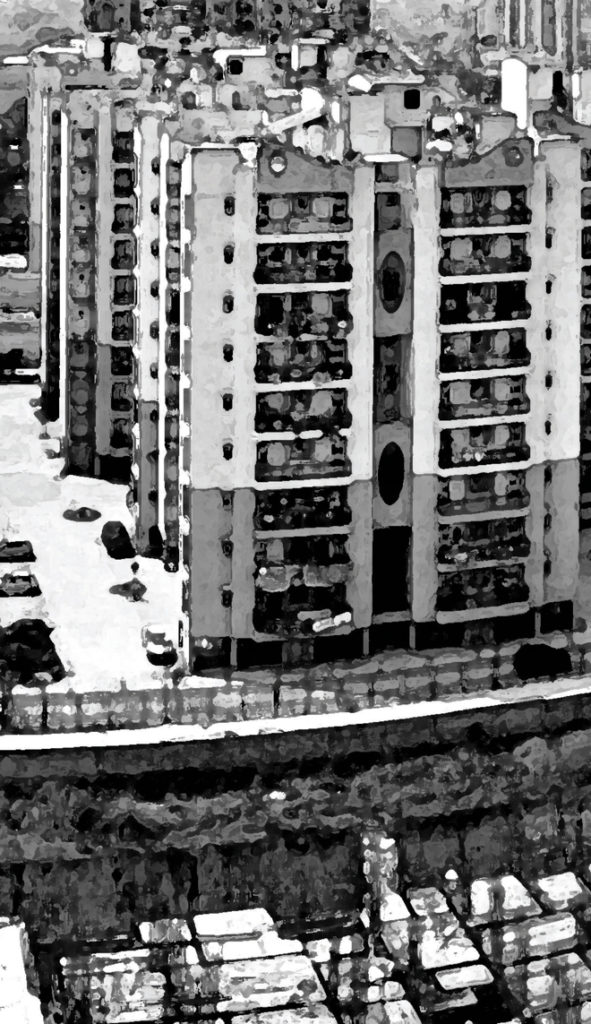 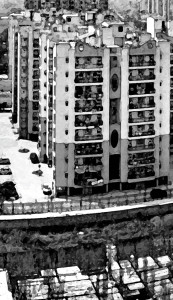 The Ghaziabad district administration on Monday proposed a hike in annual property circle rates and has invited public objection over the issues before the rates come in effect on August 1, according to a report published in the media.

The administration has proposed a hike between 2 per cent and 25 per cent in various areas.

The proposal is open for public objection, which is invited till July 27. Thereafter, a meeting of various departments would take place and the final rates would become effective from August 1.

GP Singh, Assistant Commissioner (Stamps), said, “There has been an average increase in rates from 2 per cent to 10 per cent. However, the maximum   increase 25 per cent is pro-posed in Raj Nagar Extension. ”He added, “This time, no increase has been proposed in the rent rate”.

The hike is expected to draw more stamp revenue to the revenue department, which receives around Rs 1,200 crore annually from registries of properties on circle rates. Last year, the administration had increased the rates of various areas from 5 per cent to 25 per cent to earn additional revenue to meet their annual target.

Raj Nagar Extension, where the maximum hike of 25 per cent has been proposed, is currently witnessing major housing expansion. Likewise, other prime areas in the city like Kavi Nagar, Raj Nagar and Nehru Nagar will witness an increase of anything between Rs 2,000 and 3,000 per square metre from the existing rates.