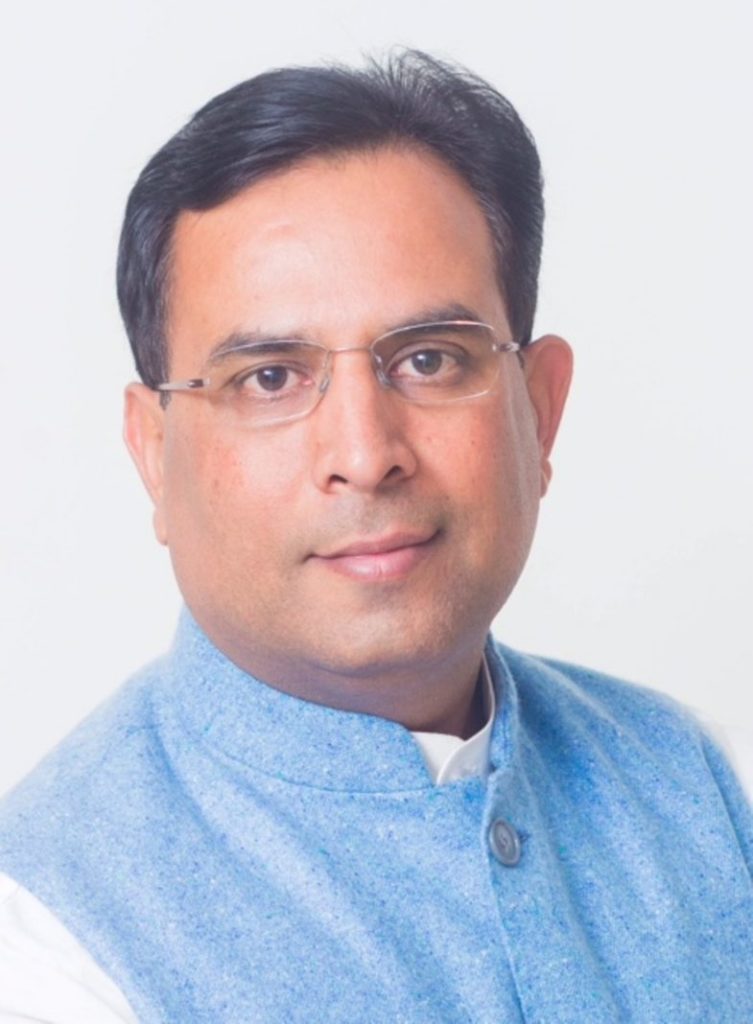 Finance Minister, Government of Haryana, Cap. Abhimanyu Singh on Saturday appealed to builders and real estate developers that are operational in the State to satisfy all legitimate aspirations of their buyers and follow guidelines as prescribed by the State to construct houses and real estate units and that the Real Estate Regulator would not only handhold them but also become the facilitate of their businesses rather than acting as an obstructionist.

Inaugurating Invest Haryana under aegis of NAREDCO Haryana here today, Cap. Abhimanyu Singh asked the builders and real estate developers that their first and top most priority should be to satisfy and serve the legitimate requirements of their buyers and that there should not be any compromise on that and the government would support each one of them with extending all support.

“It is with this view that the Government of Haryana has extended the VAT deposit deadline to June 30th 2017, the scheme which had already expired but since NAREDCO represented to the government that the VAT deposit scheme should be extended as industry would still want to participate in it to avail of certain tax benefits, the government has agreed to it and deadline was extended until June 30, 2017”, said the Finance Minister.

He also announced that the State is taking the infrastructure development so seriously that KMP project would be completed in next 365 days while making it a six lane road project alongside which many more industries would come up and catapult the development of Haryana and its industry.

The Finance Minister also disclosed that talks for putting up an international airport at Hissar with Centre Government have been advancing in a progressive direction and with it being one such in near future, the State of Haryana would enhance its connectivity in a multiple way to NCR and other such regions that would automatically lead to economic and social transformation of the State.

According to him, ever since the new government has been formed in Haryana, it has taken the digitisation call of the Prime Minister so seriously that it has saved Rs.1,000 crores of State revenue by linking its social benefits schemes to Aadhaar, the amount is suitably being spent on the government’s projects.

Parliamentary Affairs Minister, Haryana, Mr. Ram Bilas Sharma also spoke on the occasion & invited real estate developers from across the country to invest in the state as it would continue to give them necessary clearances through a single window in which virtually there is no interference from any quarter of the government.

Chairman, NAREDCO Haryana, Mr. Rajeev Talwar in his welcome remarks, praised the investment and enterprise promotional efforts of the government of Haryana for its industrialization and economic uplift, emphasizing that with this speed, the state would continue to emerge as the lead investment hub in the country and it would also become a number one state in terms of its state gross domestic product in India.

President, NAREDCO Haryana, Mr. Parveen Jain also participated in the conference and appreciated the extension of the VAT recovery scheme of the state government of Haryana until June 2017 as it would come as a great relief to those who have in the past missed its benefits.