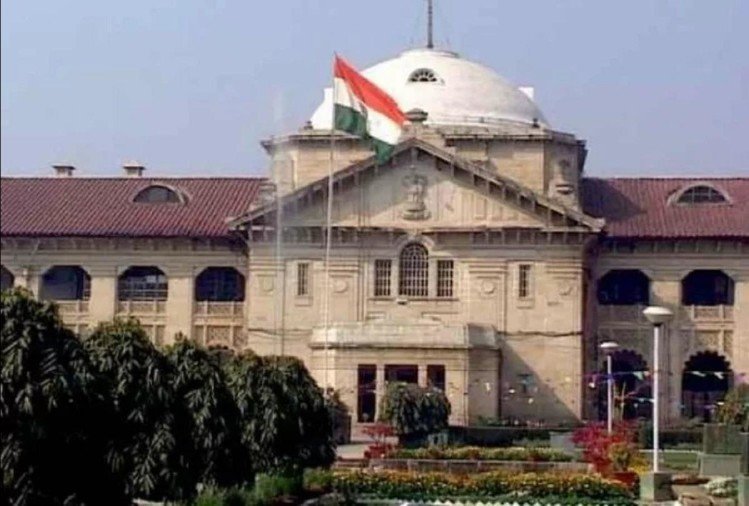 The Allahabad High Court has directed the Noida administration to ensure that a recovery certificate issued by UP RERA is honoured by the builder who has failed to deliver a flat in time, “preferably within three months”.

According to media reports, a reply to an RTI query has revealed that the Uttar Pradesh Real Estate Regulatory Authority, which came into effect three years ago, has disposed of 74 per cent of the total cases in the state, but only 16 per cent of the recovery certificates issued by it have been realised so far.

Recovery certificates are orders issued by the regulatory authority, asking builders to clear dues of buyers if they have failed to deliver projects within the deadline.

Although RERA has issued multiple recovery certificates, the lack of its implementation means buyers are yet to get the money they have invested in flats. The court ruling will come as a relief to thousands of such homebuyers.

The High Court order came on a petition filed by Amit Kumar Jain, a homebuyer awaiting dues from the builder. He had booked a 1BHK flat in Supertech Upcountry off the Yamuna Expressway in 2012. The builder had promised delivery by 2015, but it failed to honour its commitment.

Jain was quoted in a media report as saying, “I waited for four years before approaching the UP RERA, which ordered recovery of my dues. But even after the RERA order, the builder failed to clear my dues. So, I was forced to move the High Court in 2020. In January this year, the court directed the Noida administration to execute the recovery certificate order within three months.”

Nikhil Kumar, the petitioner’s lawyer, said UP RERA should not only pass orders, but also ensure its execution by seeking compliance reports from the district collector.

UPRERA Chairman Rajive Kumar clarified that the primary function of the authority was to ensure that incomplete projects were streamlined. “Our job is to issue recovery certificates. It is for the district authorities to see to it that buyers get their money back from the developers,” he said.

The media report also quoted an administrative official as saying the petitioner was yet to approach them with the order. “Whenever he does, we will execute the order”, added the official.

Raunaq breaks into the top 10 in MMR