Homebuyers in projects across Noida and Greater Noida who are yet to receive possession of flats in housing complexes met the Gautam Budh Nagar District Magistrate NP Singh, on Wednesday in the light of their proposed protest on October 22 against the delay.

The DM had called the meeting to discuss the issue to find out a solution.

“In a detailed conversation with homebuyers, I suggested that they chalk out a plan by which they can get real-time details of progress with regard to getting possession of their flats. I requested them to find a solution, keeping in mind the present circumstances,” Singh was quoted saying in media reports. “Once they come up with a plan, I will call a meeting of the builders, Authority and homebuyers to sort the issues,” he said.

Scores of homebuyers, a majority of whom have purchased flats in projects by Amrapali builders, complained about delayed possession, no completion certificate from the Authority and a lack of basic amenities at the residential societies that are handed over to the buyers, the reports said.

According to the reports, homebuyers decided to demand a fixed schedule from the builders.“The builders should give us a schedule and they should stick to it. The schedule of construction of the project will be shared with the Government and those who fail to follow the schedule shared with the buyers must be fined,” a homebuyer in Amrapali Terrace Homes in Greater Noida West, said as per the report. 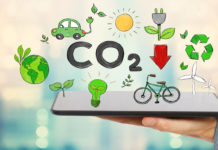 Drive an EV to reduce your carbon footprint 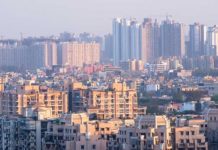 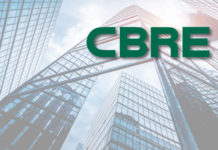